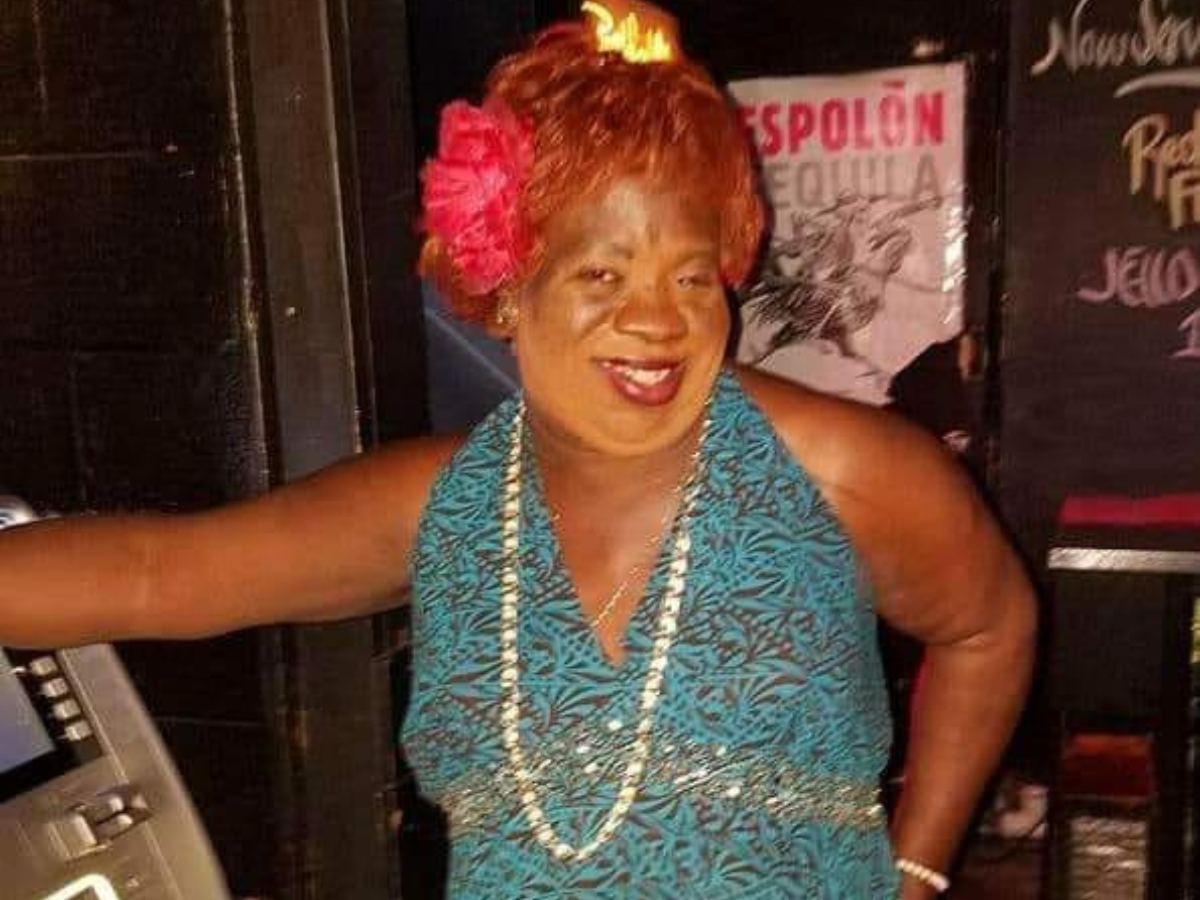 Robert Salcido, executive director for the Pride Center San Antonio, says Miss Peaches, born Johnny George Harper, lived with her aunt and uncle who weren’t supportive of her choice to dress and perform in drag. Whenever she would head for the night to perform, she would leave with a bag of her clothes and put her makeup on the bus ride over to some of the Alamo City’s biggest gay nightclubs.

“Those that knew Miss Peaches, knew what a fixture in the community she was to all. She had a loving heart and a spirit no one could match,” Salcido wrote on the Pride Center’s Facebook page.

Salcido said in a phone call with MySA that he knew Miss Peaches since he moved to San Antonio right out of college around 20 years ago. He says that she was the fabric of the LGBTQ+ community in San Antonio and the drag scene. Miss Peaches wasn’t part of the usual show cast, but was invited to perform whenever she showed up to clubs like Heat, Pegasus, Luther’s Cafe, and the now closed Saint.

Salcido says Miss Peaches would give a performance to remember whenever she took the stage and was known for getting on the ground and rolling across the stage. He says she also faced a lot of adversity both at home and out in public, saying there were instances where she was physically attacked.

“I always remember her smiling and laughing and being very energetic despite everything that she had been through in her life,” Salcido says.

Peaches was one of the first queens I saw when I started coming out. She was a legend, a goddess and proud of who she was.

She was the hot mess who dressed to impress and captivated audiences.

Comments on the Pride Center’s Facebook post only amplify how much of a role she played in the community as a member of the Metropolitan Community Church San Antonio at 611 E Myrtle St., San Antonio, TX 78212, teaching kids and babysitting for other members of the congregation.

“She would always be in her Sunday dress with her big hat,” Salcido says.

Details about Miss Peaches services have not been announced yet.