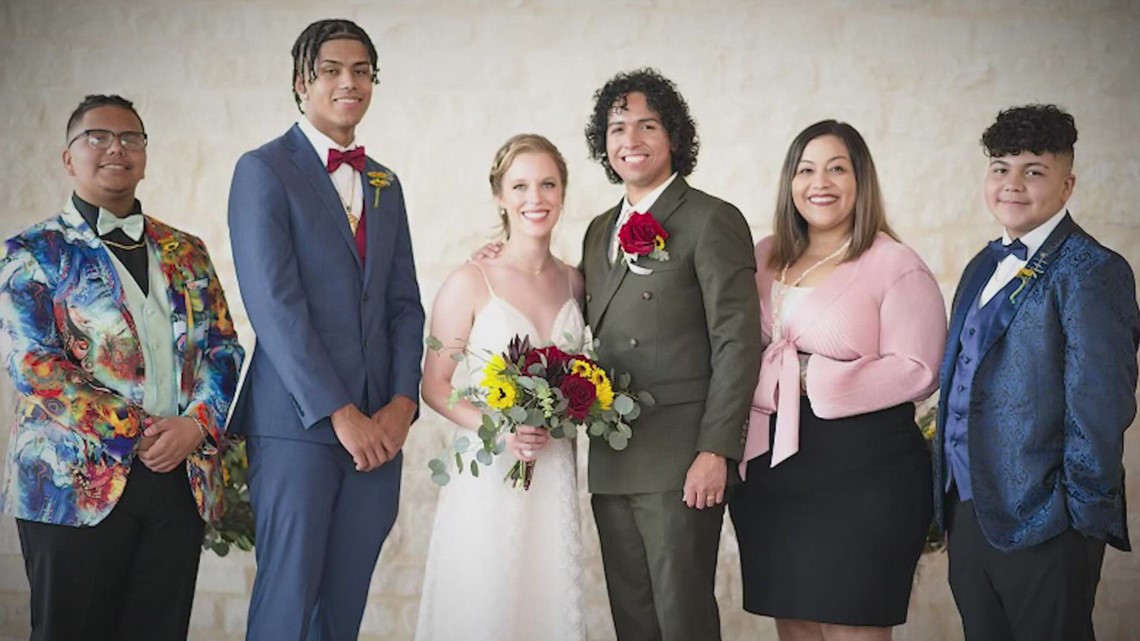 SAN ANTONIO — It’s been a year since the tragic passing of Angel Gonzalez.

The 21-year-old was killed after an 18-wheeler cut him off on Bexar County’s far south side on November 17, 2021. Gonzalez’s car went underneath the big rig along Highway 16 and got stuck.

Through grief, his family said they have become closer.

The journey hasn’t been easy, but each day, Gonzalez said he gets stronger. Now, he lives every day emulating the traits that made his younger brother so likeable by friends, family and strangers.

“I’m more grateful. I’ve been generally a nicer person and I’ve said ‘thank you’ to more individuals. I strive to be there for others in the same way Angel use to be there for everyone,” said Gonzalez.

He has also kept in touch with the athletes Angel used to play ball with, and mentor.

“They were very much like family to him and since have become an extended family of ours.”

Angel played basketball at Fox Tech High School and Palo Alto College. Earlier this year, the college awarded Angel a posthumous degree and retired his basketball number. His jersey will soon hang in the rafters on campus.

“The folks at Palo Alto have been extremely wonderful and just great individuals during this entire process,” he said.

Gonzalez doesn’t want his brother’s memory to fade. He encourages others to do good in the community in memory of Angel.

“What can you do to make your community better?” he said. “Pay it forward.”