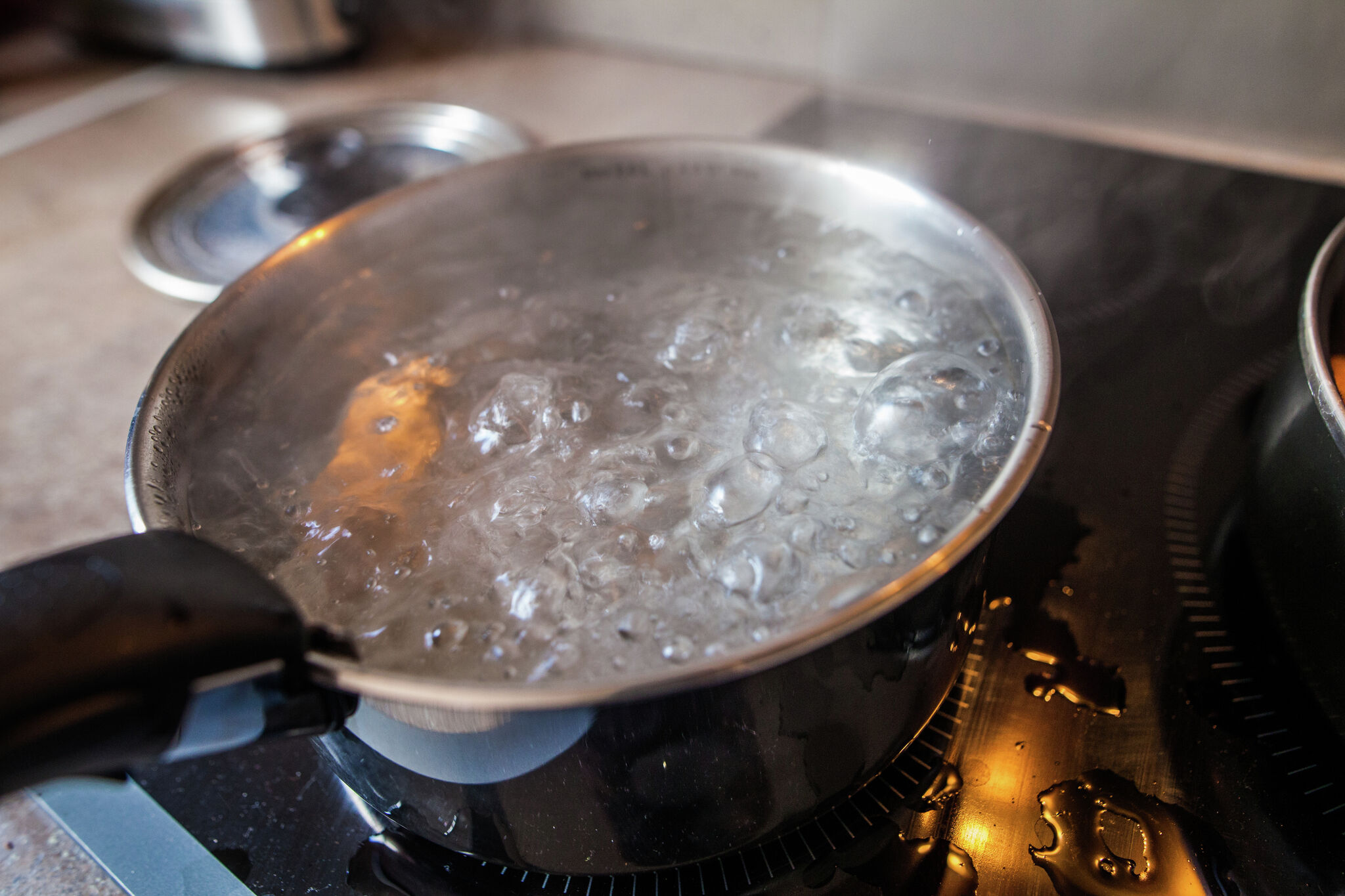 Update: 11:24 a.m. Tuesday, September 20: Lytle city officials issued an alert that the water in the city is safe to consume again. Mayor Ruben Gonzalez also took to Twitter to share the news to the general public.

(1/2) We are all clear Team Lytle! Our water boil notice has been lifted! We can return to normal water usage protocols. Special thanks to Public Works, Team Cruz, our City Administrator, our Police Chief, City Hall Staff, Lytle ISD, our businesses, HEB partners (Cont.) pic.twitter.com/hpOIipHTAL

After discovering two failed valves that needed to be replaced, one of San Antonio’s closest neighbors has now issued a boil water notice starting Sunday, September 18 night at 10 P.M. until sometime Tuesday, September 20.

In a statement released to the general public, Lytle City Water Systems discovered a damaged line that was worse than originally thought after trying to fix the issue. Water Systems officials said workers found two large valves that were failing and needed to be replaced, and decided that Sunday, September 18 night was the best time to do it, according to the release.

“It was decided to wait until Sunday (9/18/22) at 10 P.M. to start the major repairs as it will require a full shutdown of our water system,” the release stated. “This will require the city to issue a boil water notice starting Sunday night at 10 P.M. until sometime Tuesday. For now until Sunday at 10 P.M., the water is safe for consumption.”

Water in the area is safe to shower and clean with according to the release. But residents in Lytle should not use the water for consumption.

“To ensure destruction of all harmful bacteria and other microbes, water for drinking, cooking, and ice making should be boiled and cooled prior to use for drinking water or human consumption purposes,” the release added. “The water should be brought to a vigorous rolling boil and then boiled for two minutes.”

The release also more added tips and important information regarding as to when residents in Lytle can consume water for drinking:

-In lieu of boiling, individuals may purchase bottled water or obtain water from some other suitable source for drinking water or human consumption purposes.

-When it is no longer necessary to boil the water, the public water system officials will notify customers that the water is safe for drinking water or human consumption purposes.