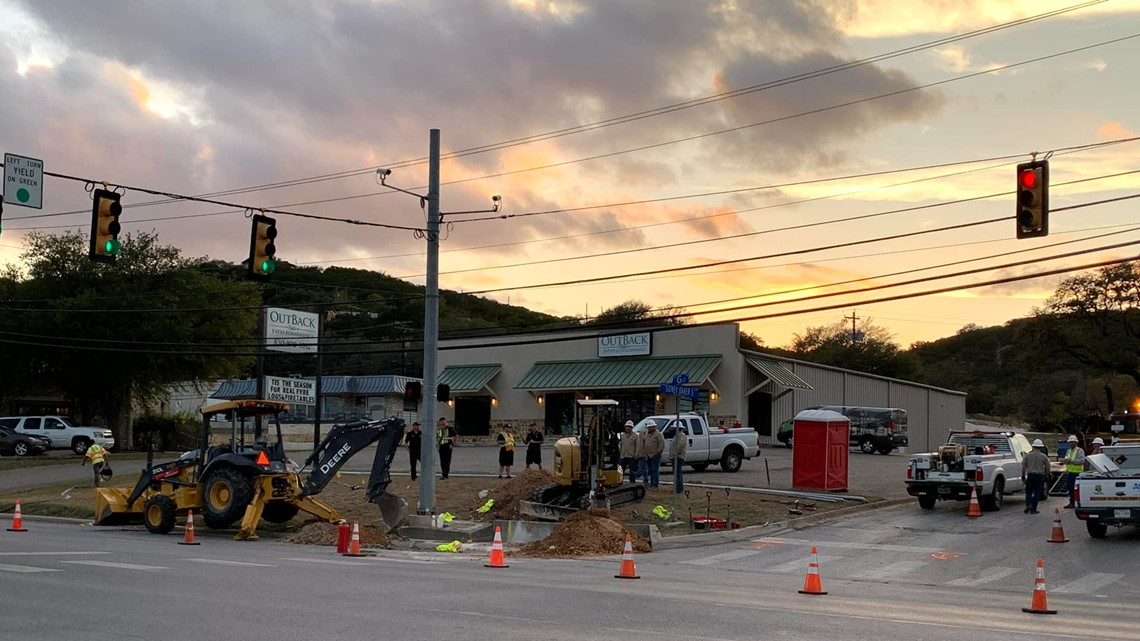 In a release Thursday night, officials said that ATMOS is reporting a major leak from a 4-inch main at G Street and State Highway 16.

KERRVILLE, Texas — A major gas leak has been reported in Kerrville and may force a highway closure, according to city officials.

In a release Thursday night, officials said that ATMOS is reporting a major leak from a 4-inch main at G Street and State Highway 16. They said that TxDOT may need to close Highway 16 due to the location of the leak. Drivers are being asked to avoid the area if possible.

“Currently, this gas line serves Riverhills and most of Kerrville South,” officials said. “Kerrville Fire Department crews are on scene and ATMOS is planning for an extended operation to repair the leak.”