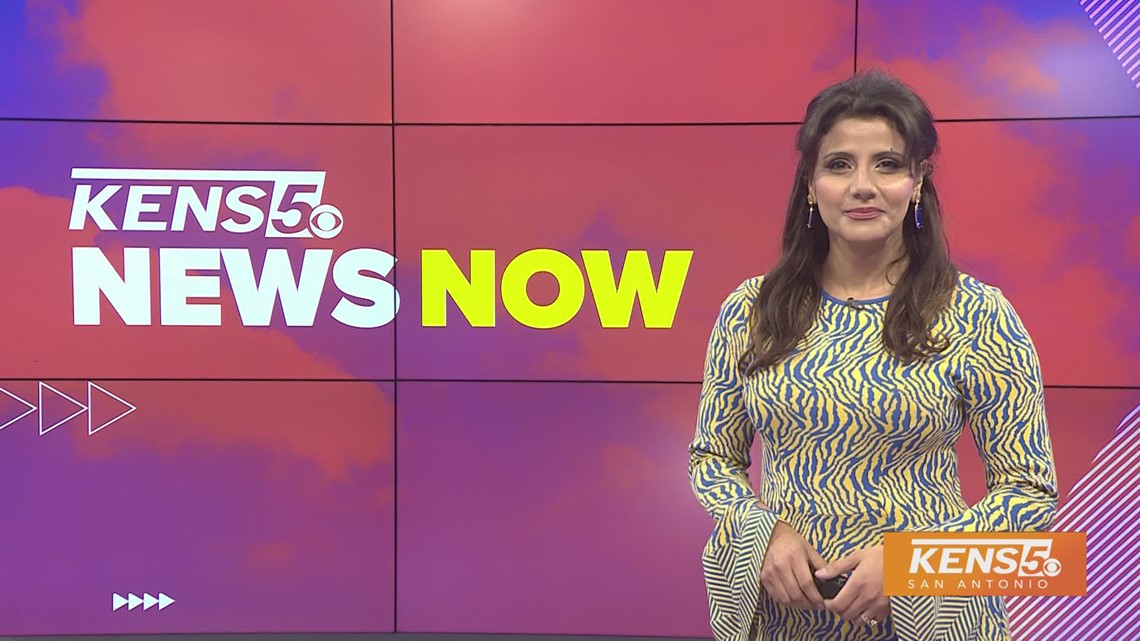 SAN ANTONIO — A gunman opened fire outside a southeast side apartment complex, hitting two of the apartment units. Police say someone fired shots from down the street at the apartments on East Southcross. A man in one of those unites was shot in the lower back. He was taken to the hospital.

A new poll shows a shift in support for Former President Trump, who was the clear favorite among Texas Republicans in an October poll.