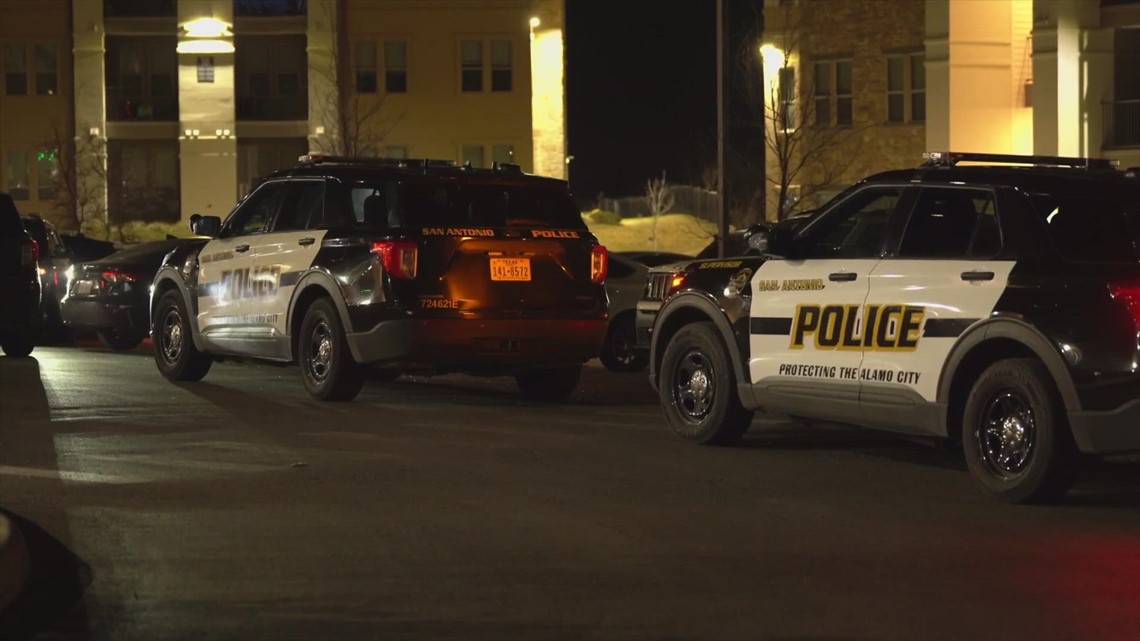 Family members were conducting a welfare check when they found the victim shot dead inside of the unit.

CONVERSE, Texas — A man was found dead Friday morning inside of a Converse apartment after being shot, police say.

Around 11:45 p.m. Thursday night, police responded to the 4600 block of East Loop 1604 for a reported shooting, but the person that called gave them incorrect information so they were unable to find the correct unit.

Family members of the victim showed up to the apartment complex to do a welfare check, and the victim was then found inside of his apartment dead with a gunshot wound.

Police say they do not know what or how the shooting occurred but that investigators are on scene looking into the incident.