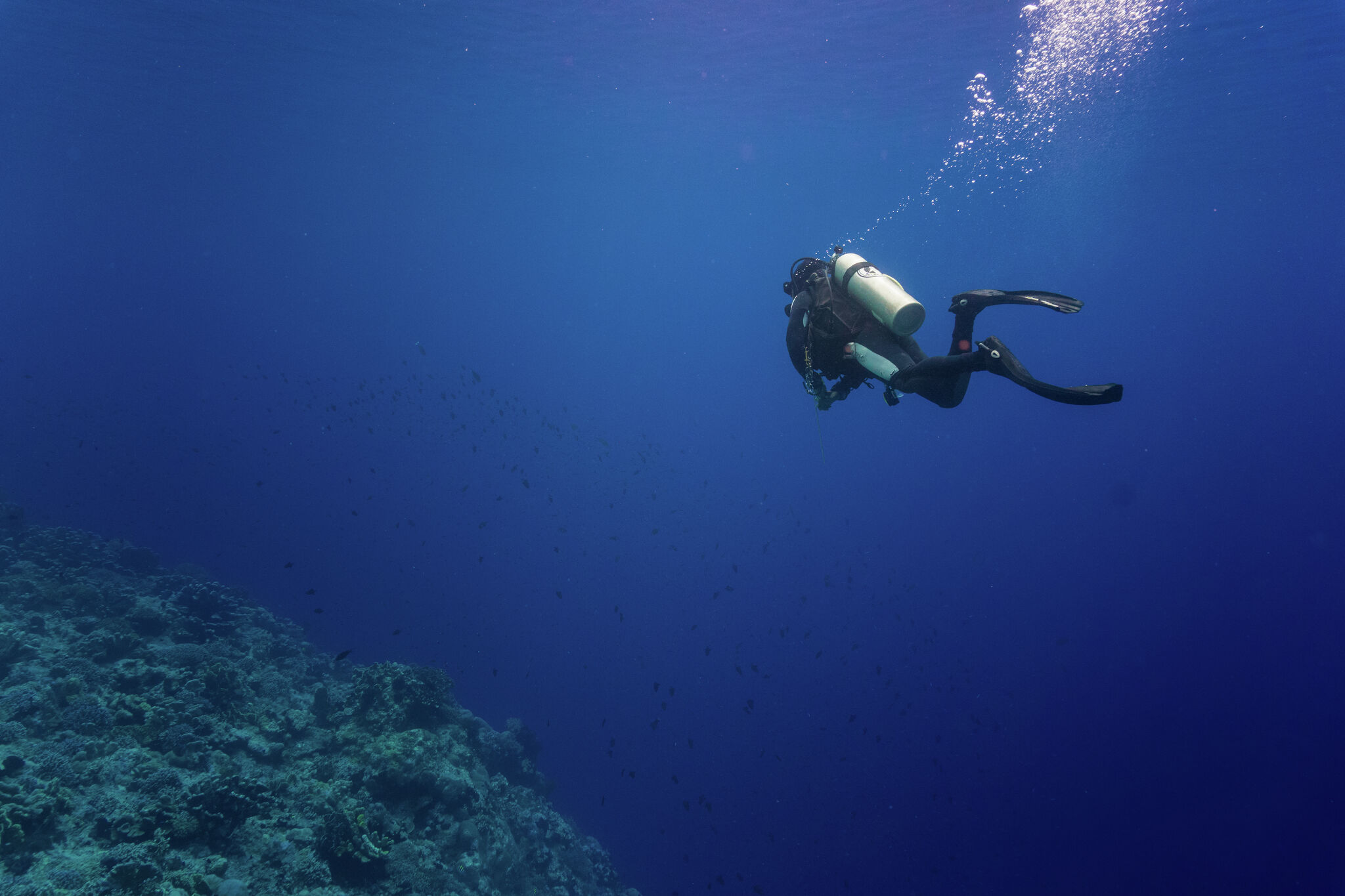 A 100-year-old San Antonio man hopes to become the world’s oldest male scuba diver on record, according to a report from KWTX. Arthur Graf Jr. told the station a doctor had already cleared him for his last dive.

Graf said he’s been in the water since he was about 3 years old. He said he’s logged in more than 700 dives in his lifetime with his most recent being last fall. He now has his sights set on one more dive this November. If he does, Graf said he’ll be the new holder of the Guinness World Record for Oldest Male Scuba Diver.

KWTX reported how Graf had to get cleared by a cardiologist and pass a pool refresher course to partake in that world record dive. Graf did a course with Scuba School International to check on his capabilities. He passed it.

He was also medically cleared by a certified doctor under the Diver Alert Network. Dr. John Joseph, a family physician with Baylor Scott & White Health told the station someone is cleared for scuba diving after they are evaluated for decompression illness and medications for how they can be affected by the dive.

“To my knowledge, there’s nothing specific about being 100 that would disqualify him,” said Joseph. “But the most common cause of fatalities in divers is the same as it is on land, which is heart disease, so we wanted to make sure that he had a good-functioning heart.”

Joseph said the results for Graf is that he’s in great shape, leaving the hopeful record breaker in the clear. The current GWR holder for Oldest Male Scuba Diver is William Lambert. He broke the record at a lake in Illinois back in 2020 at the age of 100-years and two-days-old.

“I think I’m in pretty good health for my age,” Graf said. “I’m looking forward to this one.”