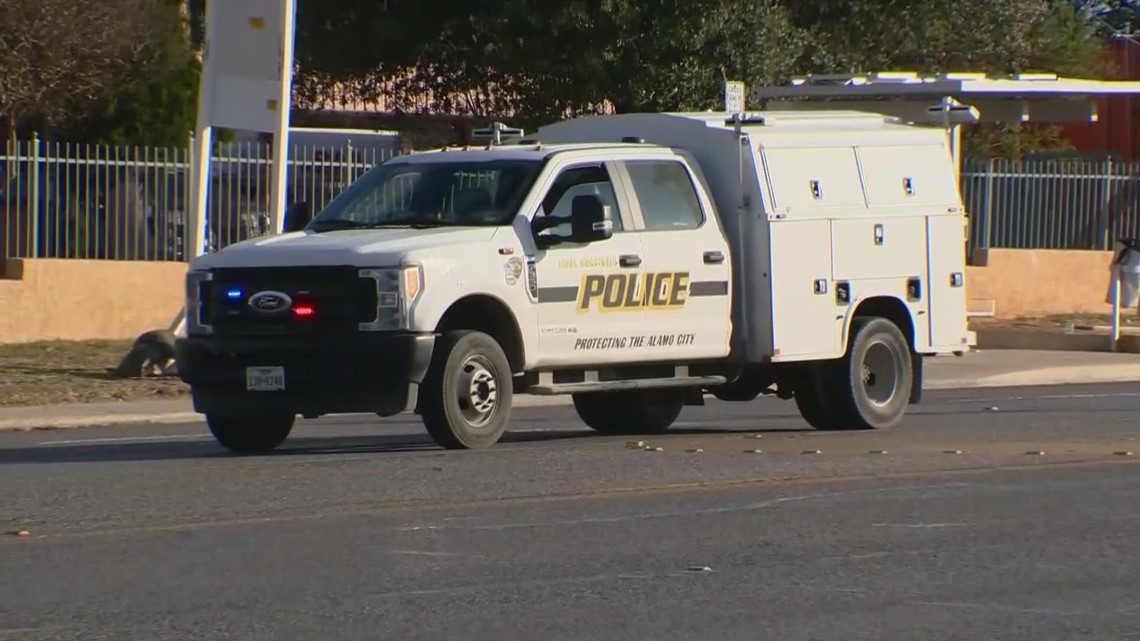 SAPD says the driver pulled out of a gas station and did not see the man in the crosswalk because the sun was in his eyes.

SAN ANTONIO — A man is in critical condition after trying to cross the street outside of a crosswalk and getting hit by a car.

It happened around 8 a.m. on the 2200 block of SE Military Dr. on the southeast side of town.

SAPD says the driver pulled out of a gas station and did not see the victim in the crosswalk because the sun was in his eyes.

The 60-year-old man was taken to a local hospital with life-threatening injuries.

The driver is not facing any charges at this time.