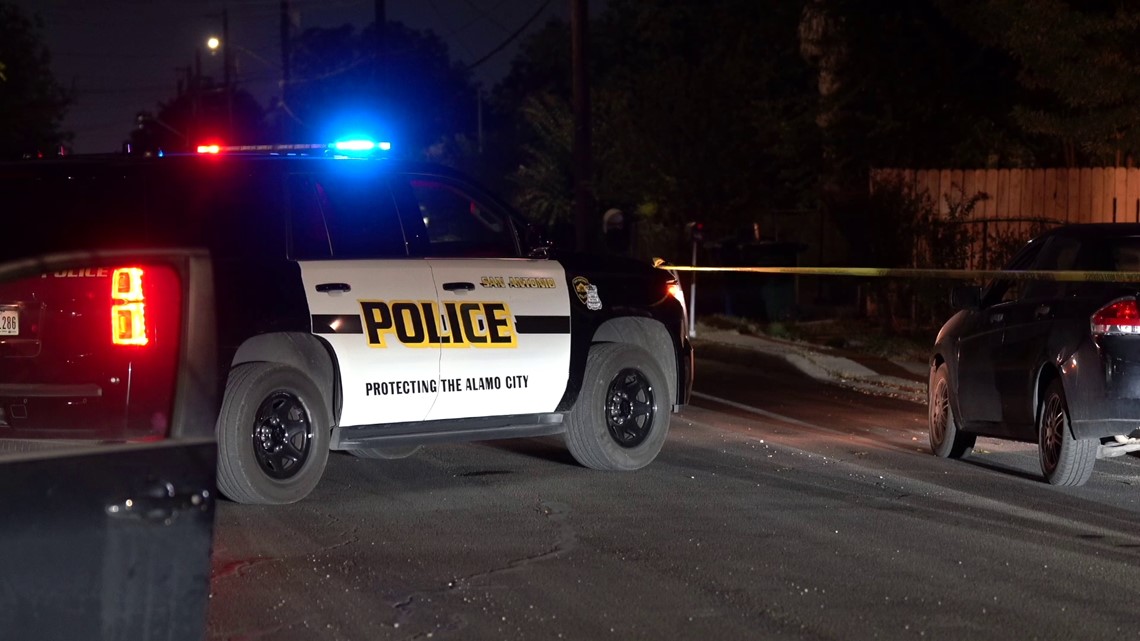 Police are not sure who started the fight between the two relatives.

SAN ANTONIO — A man is in critical condition after getting into a knife fight with a relative and being stabbed.

Police responded to the 200 block of Aldama near South General McMullen around 11:30 p.m. Wednesday.

When officers arrived, they found a man in his 30s with multiple lacerations on his arm. He was taken to University Hospital in critical condition.

According to police, the victim got into a fight with a 60-year-old relative and they both pulled out knives and began attacking each other.

Witnesses told police the 6-year-old man also suffered some cuts to his head, but he ran off before police arrived.

Police said the two are related, but they aren’t sure how and they are uncertain as to who started the fight.

The incident is still under investigation.