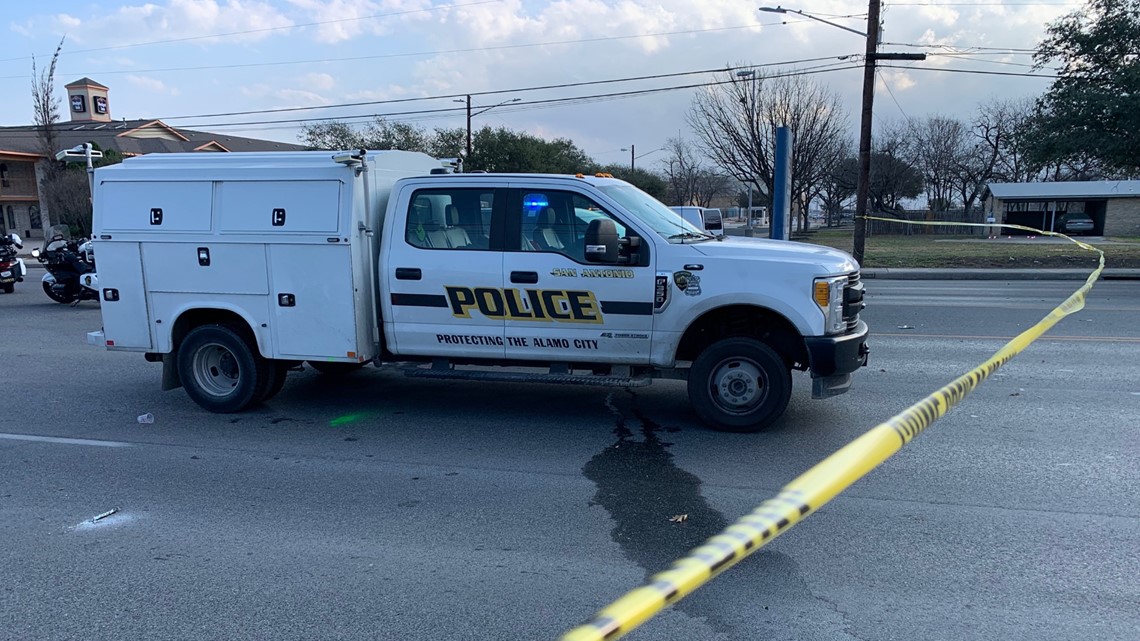 Police say the man was staggering across the road when he was hit by a vehicle.

SAN ANTONIO — A man is dead after he was hit by a vehicle on the city’s east side Wednesday morning, officials say.

Around 6:40 a.m., San Antonio Police say a man was staggering across WW White Road and Brideman when he was hit by a vehicle. Police say the SUV did not stop and render aid, but instead fled northbound on WW White.

The man has not been identified by police. The investigation is ongoing.