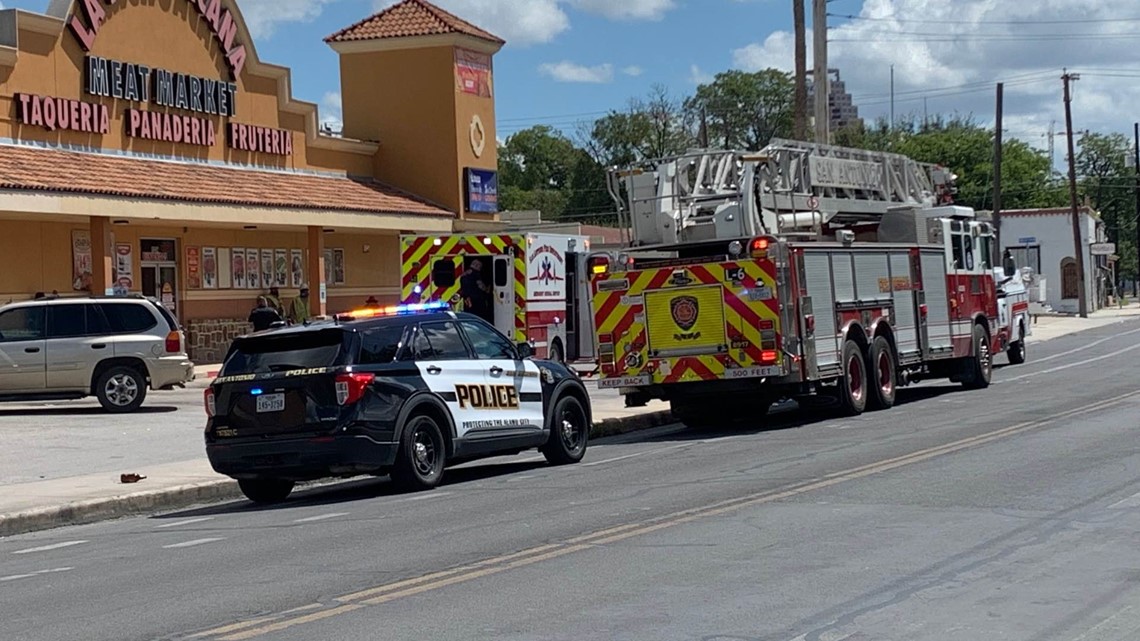 He was taken to a local hospital with serious injuries.

SAN ANTONIO — The San Antonio Police Department is investigating a shooting that left one man fighting for his life in the hospital.

Officers said it happened off the 2200 block of North Flores on Monday afternoon. And authorities are still looking for the shooter.

Police said they found the victim, who is in his 40s, inside a meat market where he went inside asking for help. They said the shooting happened at a house behind the meat market, but the victim ran inside.

He was taken to a local hospital with serious injuries.

Officers said they’re not sure what led up to the shooting. They didn’t say if it was random, but they did say the victim told officers he didn’t know the shooter.

Witnesses said they saw the shooter run away with a gun in his hand.