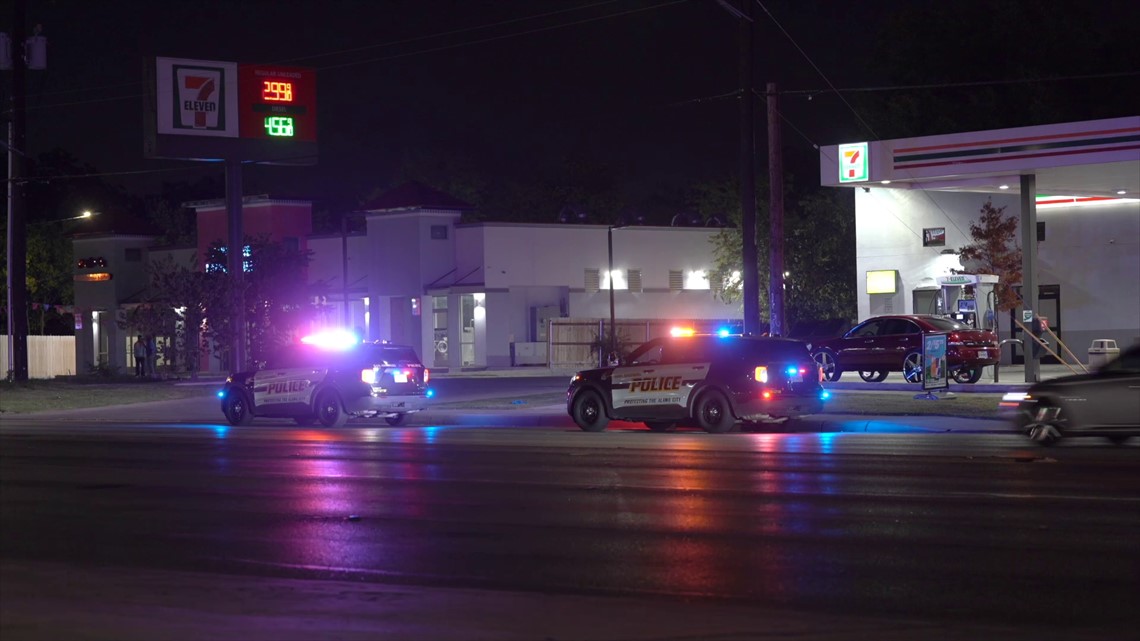 Witnesses say the man was being chased by some men in a car, who were also shooting at him.

SAN ANTONIO — A man ran to a firehouse for help after he was shot multiple times by some men who were said to be chasing him.

It happened just after 4 a.m. on West Laurel Street and North Zarzamora Street on the west side of town.

Officers responded to the location for reports of a shooting. Firefighter began treating the man who ran up to the station with several gunshot wounds to his body.

Officers say the shooting took place at West Laurel Street and North Zarzamora Street, then behind the Dollar Tree at Carter and Zarzamora.

Witnesses told police the man was running and being chased bysome men in a car, who were also shooting at him.

The victim was taken to a local hospital with several gunshot wounds in critical condition.