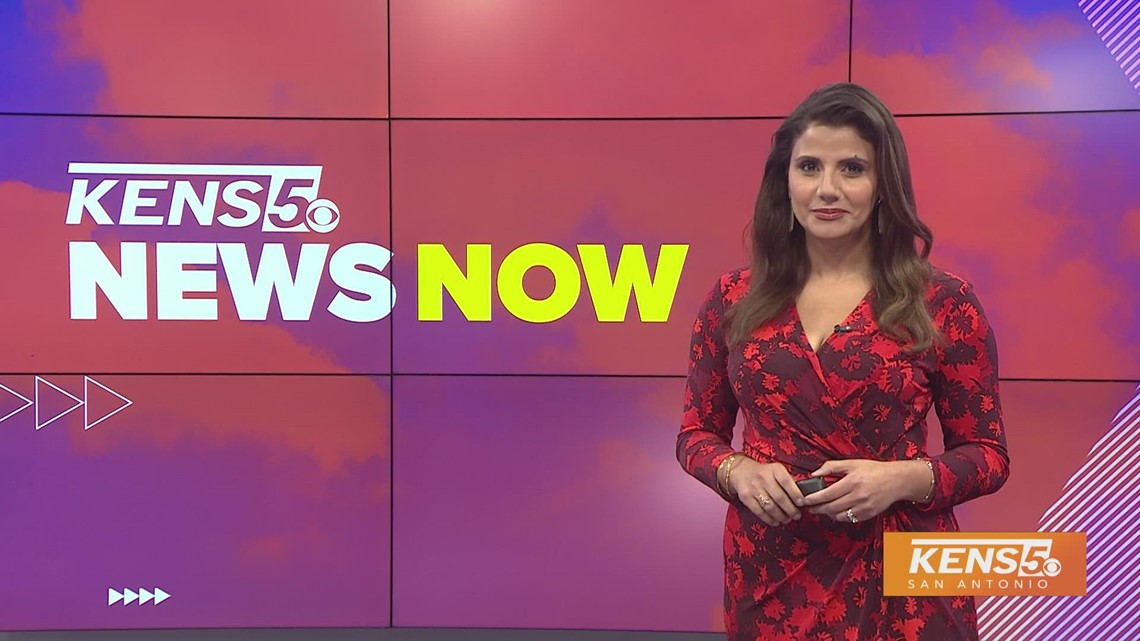 SAN ANTONIO — A man was rushed to the hospital after police say they had to shoot him because he hit an officer with a car Sunday night. Police responded just before 10:30 p.m. near the McDonald’s at Blanco and West Avenue north of downtown for reports of a disturbance.

READ MORE: Man shot by police after hitting an officer with his car, police say

A man who lost his nephew in the Uvalde school shooting has been camped out in front of the Uvalde CISD administration building since Tuesday. He posted an update on Twitter this weekend that he is not going anywhere. He and other parents say the school district resource officers failed to protect the students during the shooting and should not have a job anymore.