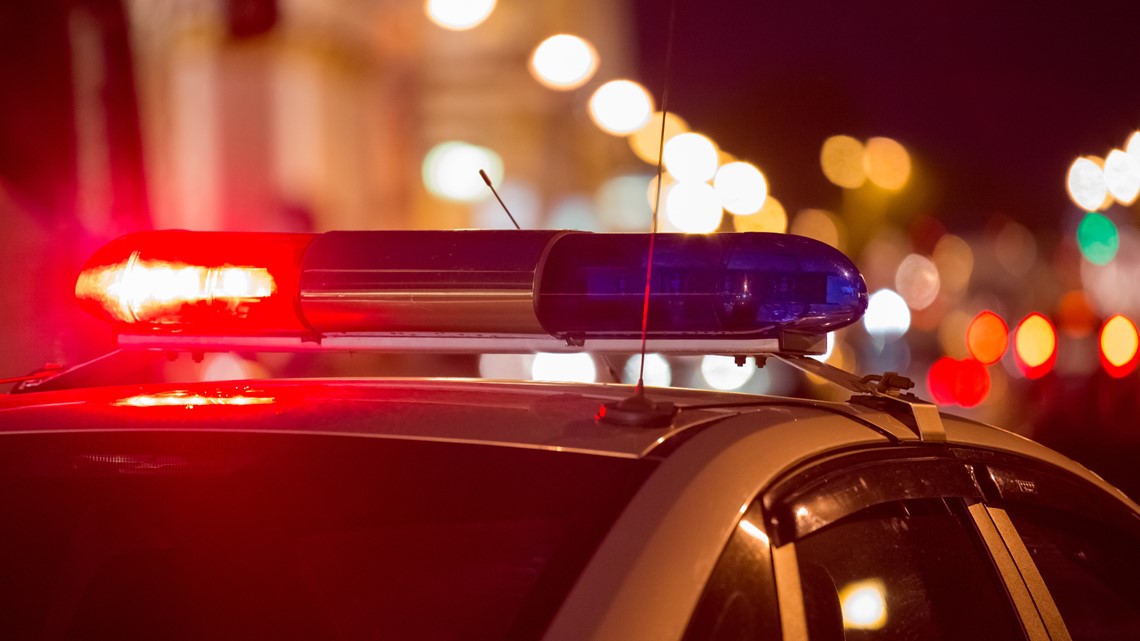 Police said the man was inside of his vehicle when he was shot. At this time, police don’t know the reason behind the shooting.

SAN ANTONIO — A man was shot while in the parking lot of a health clinic Friday afternoon, officials say.

San Antonio police responded to the 400 block of Abshire for a shooting. When they arrived, they found a man who had been shot in the back of the shoulder in the parking lot of the health clinic.

Police said the two suspects drove away in a black Nissan and they don’t know what led up to the shooting.