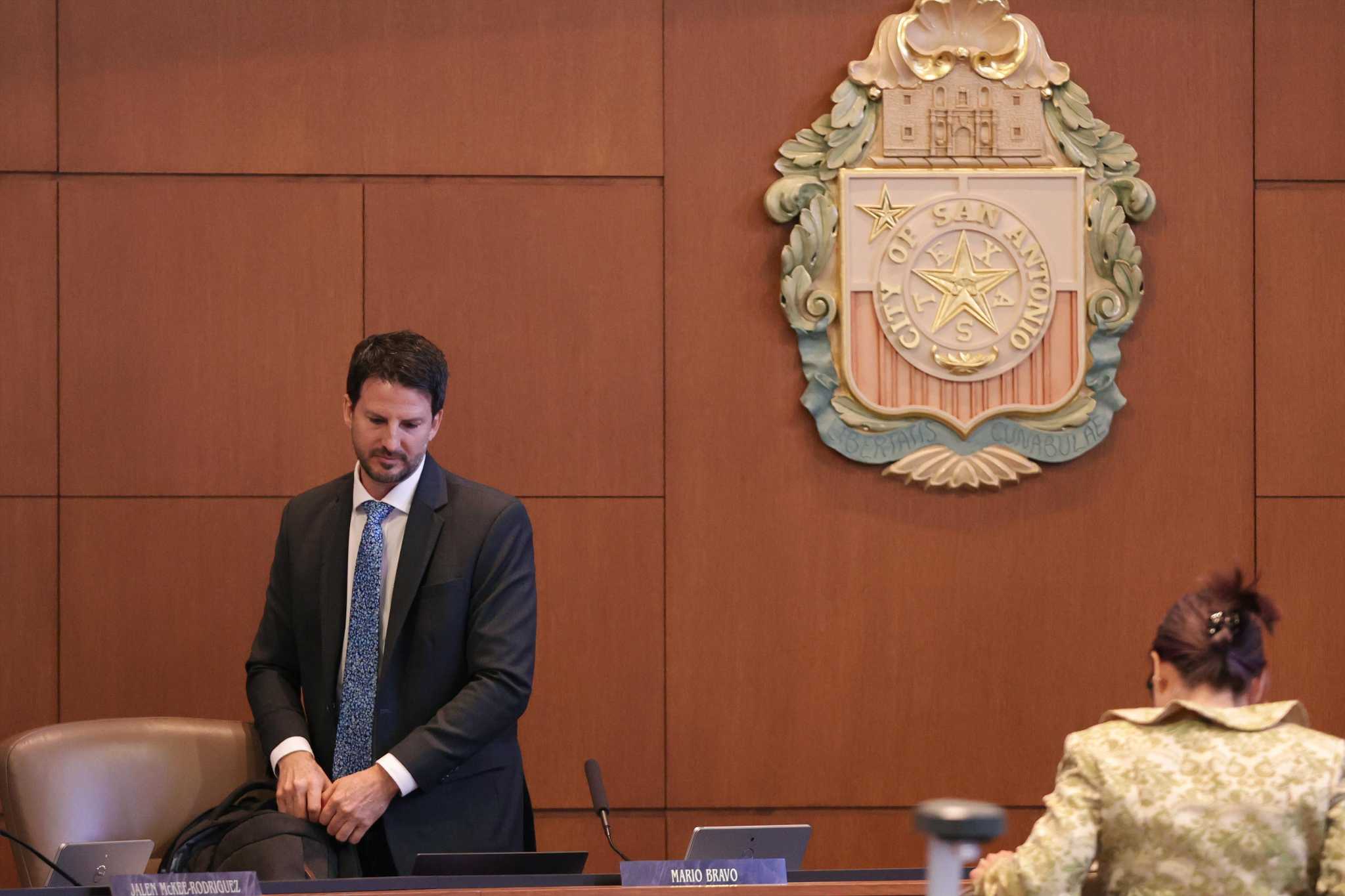 UPDATE: Friday, September 23, 4:45 p.m.: Councilman Mario Bravo has been suspended from all City Council committee assignments and external appointments until further notice, according to a memo sent to city staff by San Antonio Mayor Ron Nirenberg. Nirenberg said Bravo’s conduct is under review and his suspension from activities is a preliminary step before the investigation is completed.

Mayor Ron Nirenberg is expected to discipline Councilman Mario Bravo as soon as Friday, September 23, after reports surfaced detailing a bitter confrontation between Bravo and Councilwoman Ana Sandoval that brought her to tears. Bravo berated Sandoval last Thursday, September 15, after he approached her to talk about her decision to not support his proposal for extra CPS Energy funds, sources told the Express-News.

Bravo proposed using $75 million in excess CPS Energy revenue to weatherize homes instead of credit on customers bills at last Thursday’s meeting to approve the new budget. A motion to postpone and further discuss the CPS Energy credit failed and was eventually passed as part of the budget.

Bravo reportedly told Sandoval that her inaction on the issues was the reason that he ended his past relationship with her and why he didn’t want to have children with her, the Express-News reports. He said that she was only selling out to the mayor’s agenda and that he planned to text business leaders making that claim.

Sandoval was brought to tears and her chief of staff, Andrew Solano, confronted Bravo and told him not to make a policy decision based over personal matters.

“She put the knives in my back!” an eyewitness told Express-News.

Bravo went to make pointed comments during the city council meeting that led to City Attorney Andy Segovia chiding him on the dais. Bravo later tweeted Thursday that “all members of council deserve to be treated with respect at all times.”

“In this instance I fell short of that. I regret it and I wholeheartedly apologize to Councilwoman Sandoval, the rest of my council colleagues, and the residents of District 1,” the tweet read.

All members of council deserve to be treated with respect at all times. In this instance I fell short of that. I regret it and I wholeheartedly apologize to Councilwoman Sandoval, the rest of my council colleagues, and the residents of District 1.

– San Antonio’s Martin Luther King March is returning as an in-person event and the commission is looking for next year’s theme.

– This San Antonio “demonic” hotel has been named as one of the most haunted.

– Here are 11 of the most festive pumpkin patches you’ll find around San Antonio.