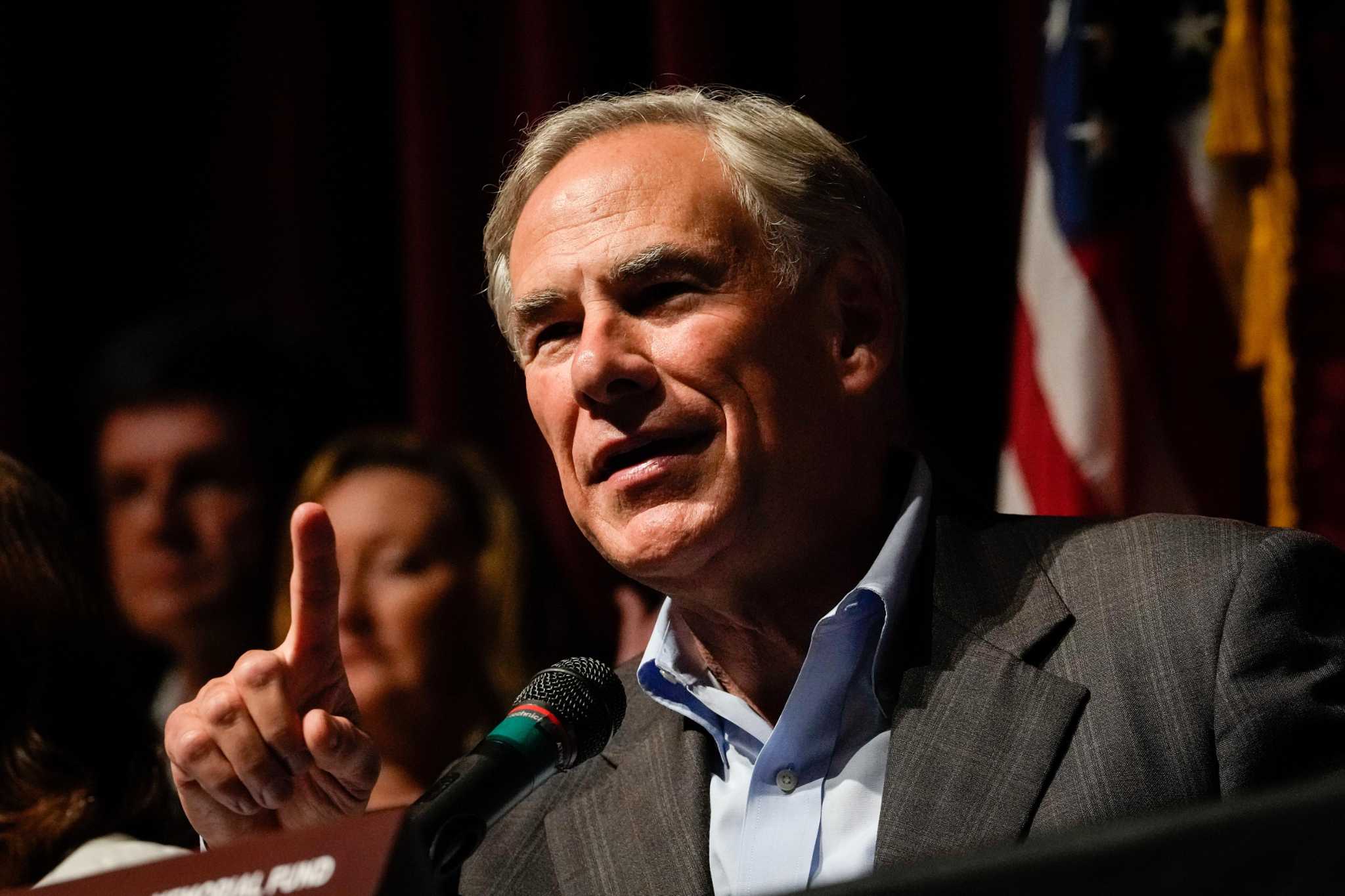 After a video showing moms in Texas declaring they’re ready to fight to vote Gov. Greg Abbott out of office, the Mothers Against Greg Abbott (MAGA) group has released a new video showing the “hard choice” a person makes when it comes to abortion.

The doctor in the video says the baby would only live hours after birth and experience “a multitude of seizures” and then inhale its own body fluids. But the decision to abort the pregnancy isn’t up to the woman, the doctor says, it’s up to “Greg.”

The doctor then pulls out a phone that is supposed to be a direct line to Abbott and asks if the woman can have an abortion. The doctor says Abbott says “No” and walks out of the office with a “Best of luck to you.”

The video then asks, “Whose choice should it be?”

“The idea came about from our film team because we were trying to get a message across that not every abortion issue is black and white,” Thompson says. “It’s not always easy. It’s a hard choice.”

Thompson says this while pointing out that she believes people fail to consider that most parents do love a baby at conception, but sometimes these medical emergencies present themselves. She said she has had friends who lost their lives due to blood loss from pregnancy and birth.

Abortions in Texas have become illegal since the Supreme Court overturned Roe v. Wade in June. Since then, confusion has ensued over miscarriages and abortion in cases where the birth poses a “reasonable risk” to the person.

Thompson referred back to the Uvalde massacre at Robb Elementary School, where 19 children and two teachers were killed by a gunman. She said Abbott’s actions after the mass shooting show that he is not fighting for the rights of “babies” who die from gun violence

“The lives of women are not expendable,” Thompson says. “I do think that most Texas women want what’s best for their families. We need to fight for Texas families and take Texas back.”