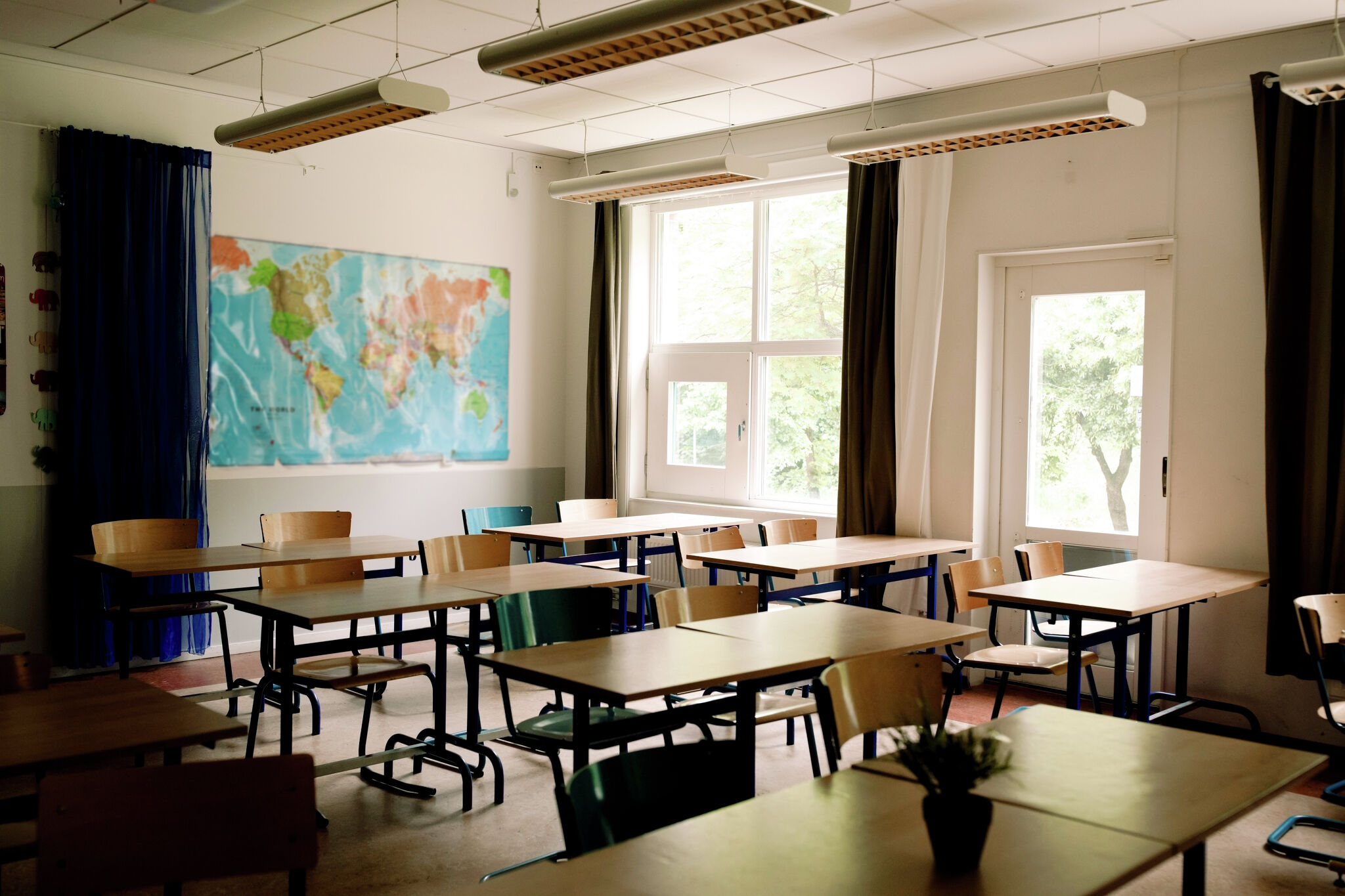 Update: 10:50 a.m. Tuesday, November 15: As of Monday morning, November 14, the teacher that was filmed making a racist comment at Bohls Middle Schools is “no longer employed” by Pflugerville ISD. The school district made the announcement in a social media post on Monday.

Pflugerville ISD also reiterated that the teacher’s comment does not align with their core beliefs and is “not a reflection the district or the culture” at Bohls Middle School. The school district is now actively looking to find a replacement teacher.

A Texas teacher with Pflugerville ISD was suspended last week after he was caught on camera telling a group of Black students in his class that his race is “the superior one.” A statement from the district’s superintendent says the teacher was put on administrative leave because of an “inappropriate conversation,” according to Austin station KVUE.

In the video that went viral on social media, the Bohls Middle School teacher, who wasn’t identified by the district, tells a group of Black students in advisory class, “Deep down in my heart I’m ethnocentric, which means I think my race is the superior one.”

A student asks if the teacher is saying “White is better than all?” and the teacher doubles down.

“I think everybody thinks that they’re just not honest about it,” the teacher says.

When a student asks the teacher to clarify if he said he is racist, the teachers says, “Yeah I did. I’m trying to be honest with you.”

A teacher in Texas is on administrative leave after telling students “deep down in my heart, I am ethnocentric, which means I think my race is the superior one”https://t.co/gBPu96uYB4 pic.twitter.com/FLXgEwVsXk

The statement obtained by KVUE says the teacher will be on leave while PISD’s human resources department conducts an investigation.

“Pflugerville ISD and Bohls MS work together to create an inclusive and welcoming environment for our students. The advisory activity was inappropriate, inaccurate, and unacceptable. This type of interaction will not be tolerated in PfISD schools,” the statement reads.

Austin station KXAN obtained a letter sent to parents saying this moment was an example of the district encouraging students to be self-advocates for and to “see something, say something.” It also said that counselors were on hand for students affected by the teacher’s comments.