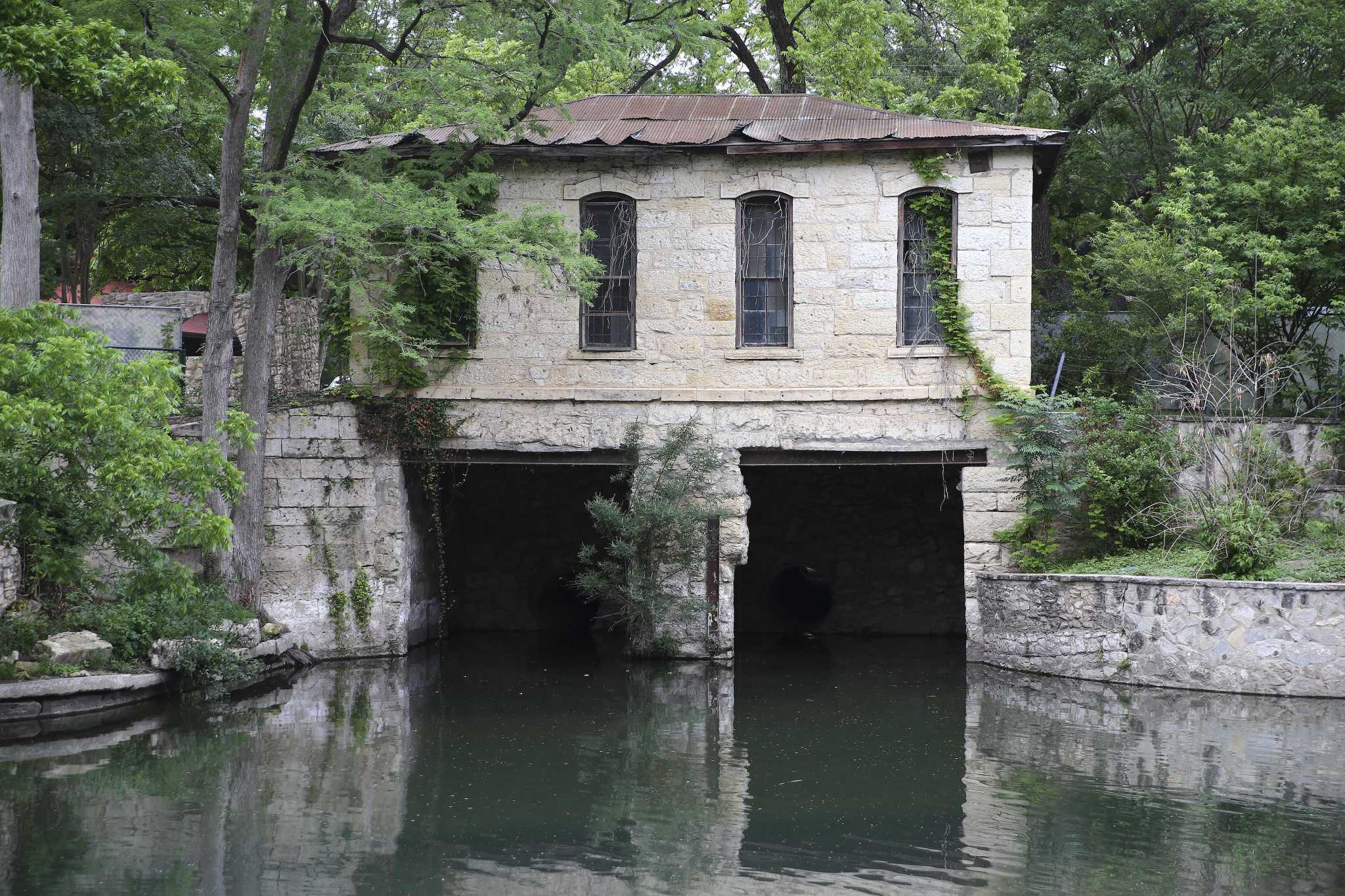 The H-E-B Cultural Trail, bankrolled by Texas grocery retailer H-E-B, intends to offer midtown a “self-guided” exploration of the 123-year-old park’s rich 12,000-year-old history. Markers along the educational pathway will detail insights from when indigenous peoples inhabited the space, and everything since.

Significant structures throughout the landscape will be featured during the tour, including the 1930s era river channel walls at Lambert Beach, the 1878 San Antonio Water Works Pump House No. 1, and the raceway to the 1776 Spanish Upper Labor Colonial Dam and Acequia.

The nature path will be ADA accessible, and feature bilingual signage and historic photos. The Brackenridge Park Conservancy anticipates hosting educators, students, visitors, and park regulars along the trail.

Last summer, the Conservancy launched its first capital campaign to supplement the 1017 Bond infrastructure to effectively restore six acres in the upper reach of the park. The funds raised, combined with H-E-B’s donation, will help the park meet this goal, they shared.

The announcement of the new trail comes in the wake of changes slated for the area, including the $62 million dollar redesign of the Sunken Gardens Theater, a project that has been met with pushback from neighbors and environmentalists.

Since the Brackenridge Park 2017 bond project was first released, there has also been ongoing pushback and subsequent negotiations with local activists about tree removal in the areas being restored.

“Brackenridge Park is essential to the fabric of San Antonio and holds special memories for generations of families and South Texans,” said Julie Bedingfield, H-E-B Public Affairs Manager. “H-E-B is passionate about investing in public spaces where our community can gather, play, and learn. We’re thrilled to partner with the Brackenridge Park Conservancy to provide a new way for future generations to experience this historical mainstay.”

A construction timeline for the trail has not yet been announced.