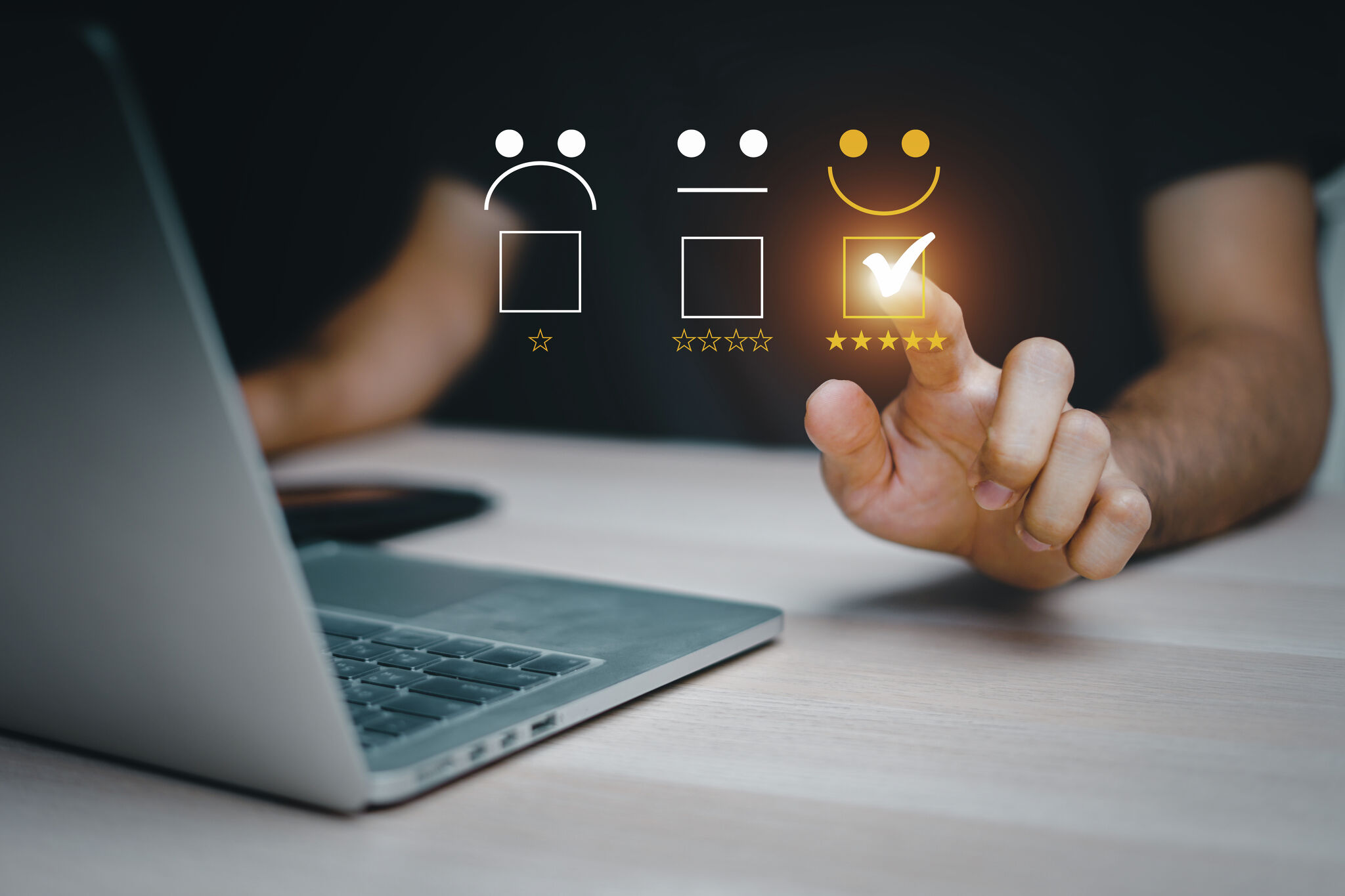 In a recent survey, community members in New Braunfels reported seeing an increase in job opportunities since 2012, but don’t see the city as a place to retire than in previous years.

The survey was taken by 824 residents over a month and a half span to give the city an “accurate picture of livability and resident perspectives about local government services, policies and management,” according to the survey. The survey focused on the local economy, mobility in the city, community design, utilities, safety, natural environment, parks and recreation, health and wellness, education, arts, culture, inclusivity, and engagement.

The survey was given in 2012, 2014, 2017, and 2019 as well, so the results can be compared to previous years. Four highlights from the survey show residents enjoy a high-quality of life, value the city’s utility infrastructure, still have trouble with mobility, and residents are concerned about affordability.

Residents rating the quality of utility billing dropped from 73% in 2014 to 30%. This survey was taken before the summer when New Braunfels Utilities held two forums to explain the high electric bills to residents.

Digging deeper into the data shows that from 2012 to 2022, the percentage of residents that said New Braunfels is a place where they can retire dropped from 84% to 73%. People recommending New Braunfels as a place to live dropped from 94% in 2017 to 78% in the latest survey. The survey also showed residents rated the cost of living in New Braunfels at 35%, which is down from 50% a decade ago.

Not everything saw a decrease as residents said shopping opportunities increased from 67% in 2012 to 75%. Another increase from residents was jobs opportunities. In 2012, the survey results said 39% of people found new employment opportunities compared to the newest survey which grew to 52%.

The survey was made by National Research Center at Polco in collaboration with the International City/County Management Association. For the full results of the survey click here.