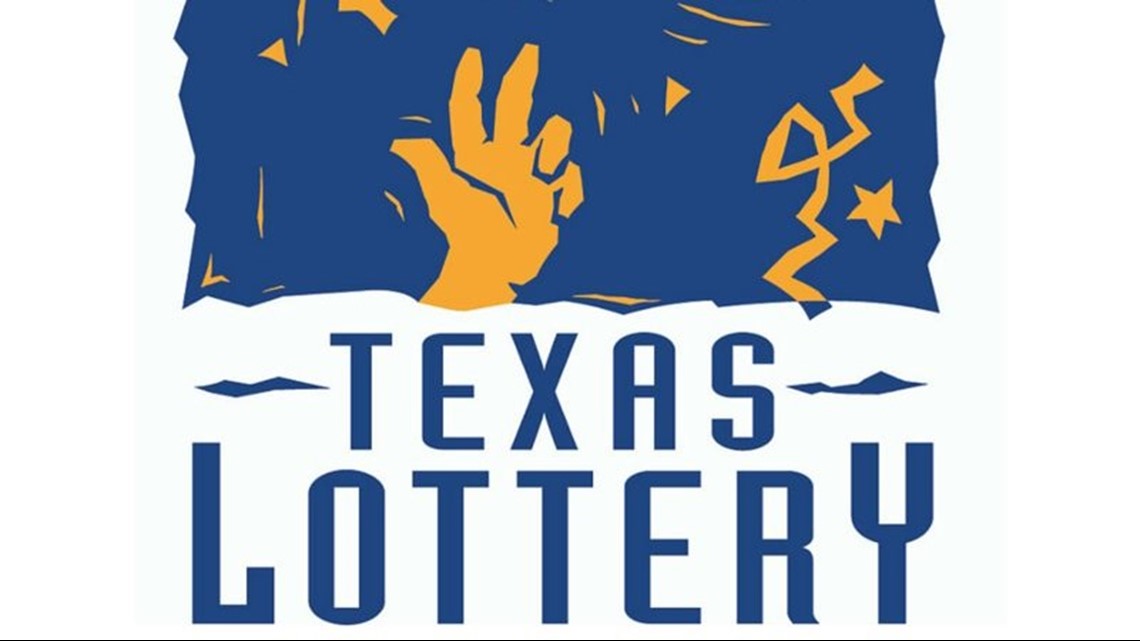 The winner has chosen to remain anonymous.

NEW BRAUNFELS, Texas — One lucky New Braunfels resident woke up a million dollars richer after winning a Powerball drawing from the Texas Lottery.

The numbers on the winning ticket were drawn on September 12.

The ticket was purchased at the CT Mart off State Highway 46 West in New Braunfels.

The second-tier winning Quick Pick ticket matched all five of the white ball numbers drawn (6-14-16-34-66), but not the red Powerball number (25). The claimant had an additional win of $4 on the same ticket.

They have chosen to remain anonymous.