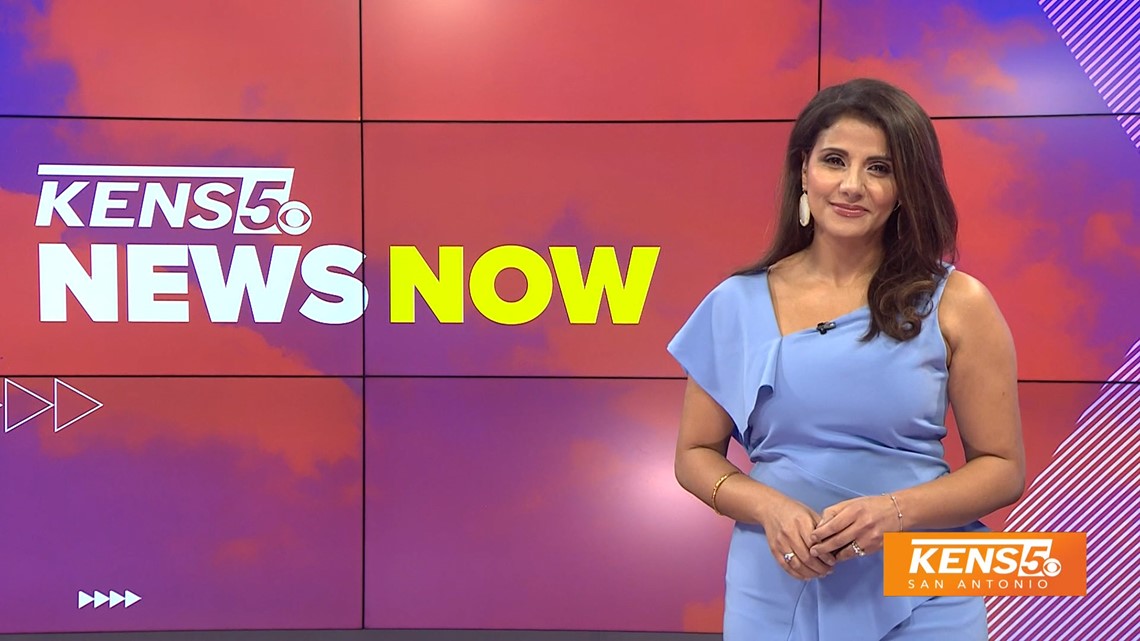 Lina Sardar Khil, who has been missing from San Antonio for more than nine months, will be featured in a national show about missing children. She will be featured in a segment airing on In Pursuit with John Walsh Wednesday September 21 at 8 p.m. (c) on Investigation Discovery. It will also stream the next day on Discovery +. The show typically highlights fugitives on the run and missing children.