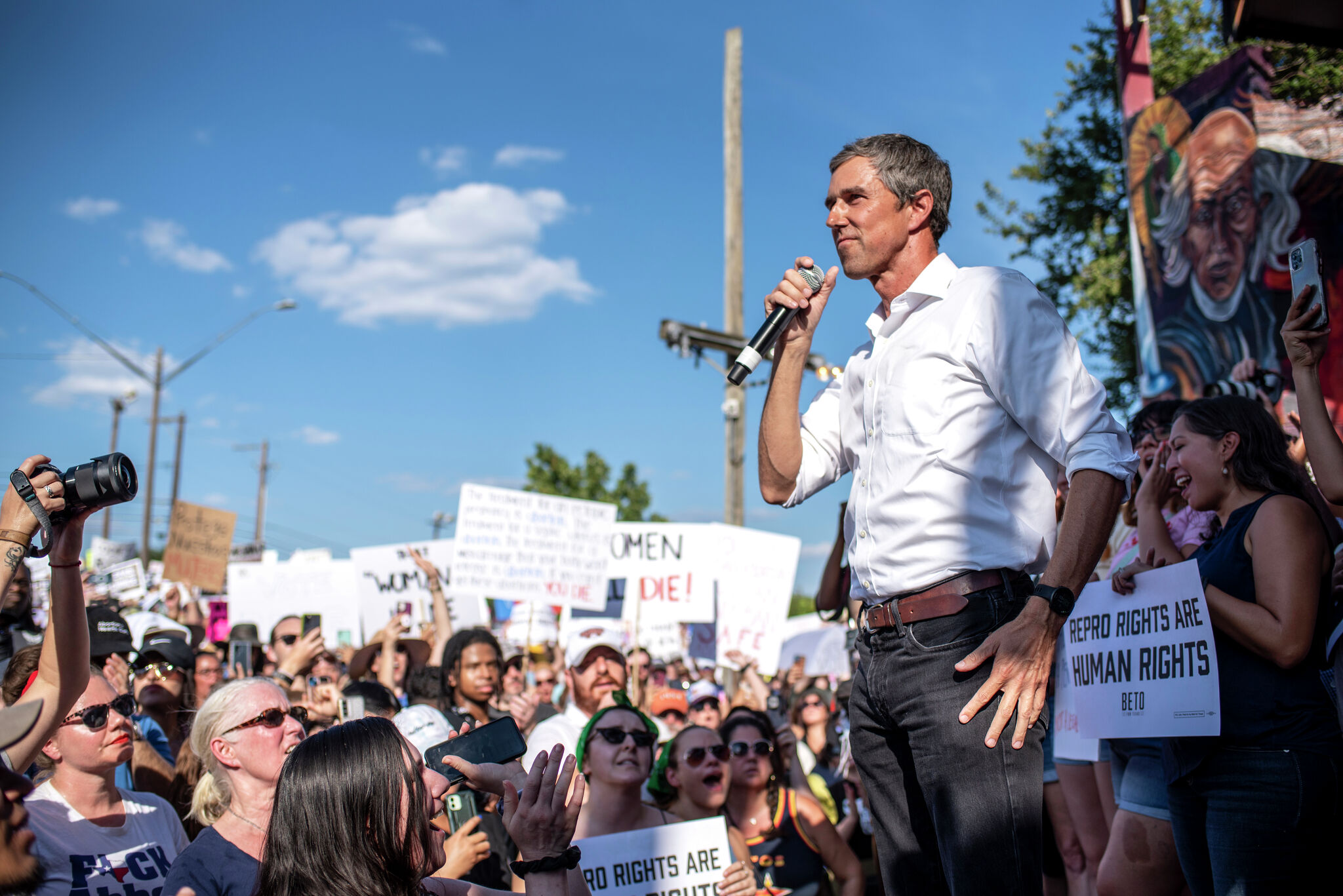 A new poll shows that Gov. Greg Abbott is maintaining his lead among Texas voters over Democratic candidate Beto O’Rourke despite over half of the participants believing that he hasn’t done enough on gun control and gun safety. The poll released by the University of Texas at Austin’s Texas Politics Project on Wednesday, September 14, says Abbott leads 45% over O’Rourke’s 40% of a sample size of 1,200 voters.

Other votes went to Green Party Candidate Delilah Barrios and Libertarian Party’s Mark Tippets with each earning 2% support. A remaining 3% preferred “someone else” while 8% were undecided. The poll was administered over the internet from August 28 to September 6.

“The poll results illuminate an election environment in which the Abbott/O’Rourke match-up is the most competitive race for the office Texas has seen in decades,” the report states.

Texas Politics Project goes on to say that the poll shows there is little evidence that either candidate is gaining votes from across the parties. Abbott has been pushing border security heavily, pointing to President Joe Biden’s administration and claims of “open border policies” for the border crisis. Abbott has been busing immigrants to New York, Chicago, and Washington D.C.

The poll says 52% of voters agree with Abbott busing immigrants awaiting asylum hearings to those cities. Texas has spent over $12 million busing immigrants to those cities, but has ignored calls for gun safety and control reform after the Uvalde mass shooting on May 24. When it comes to gun violence, 57% say Texas’s elected officials have done “too little” to prevent gun violence and 54% say gun laws should be more strict.

Despite Abbott’s shortcomings, 46% of Texas voters approve of the job Abbott is doing while 44% disapprove.