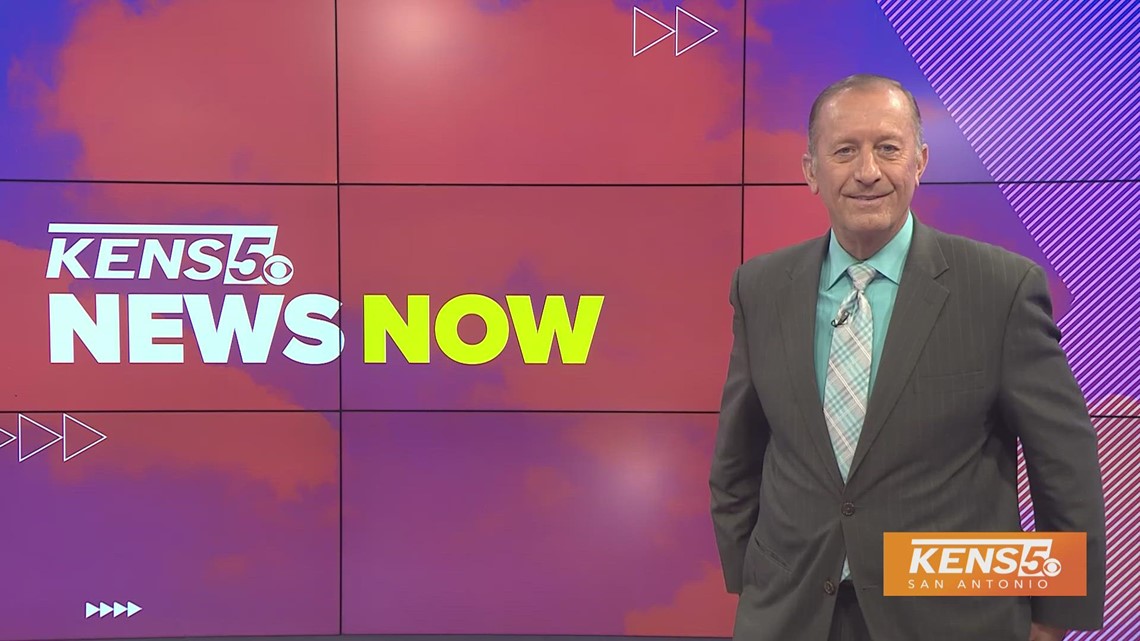 SAN ANTONIO — A San Antonio police officer shot and killed a man outside a motel on the west side late Tuesday night, police said. It happened just before 11 p.m. in the parking lot of Motel 6 off of S.W. Loop 410.

A gunman killed seven people at two agricultural businesses in Northern California, plunging the state into mourning again in the wake of its third mass killing in eight days. Officers arrested a suspect in Monday’s shootings, 67-year-old Chunli Zhao, after they found him in his car in the parking lot of a sheriff’s substation