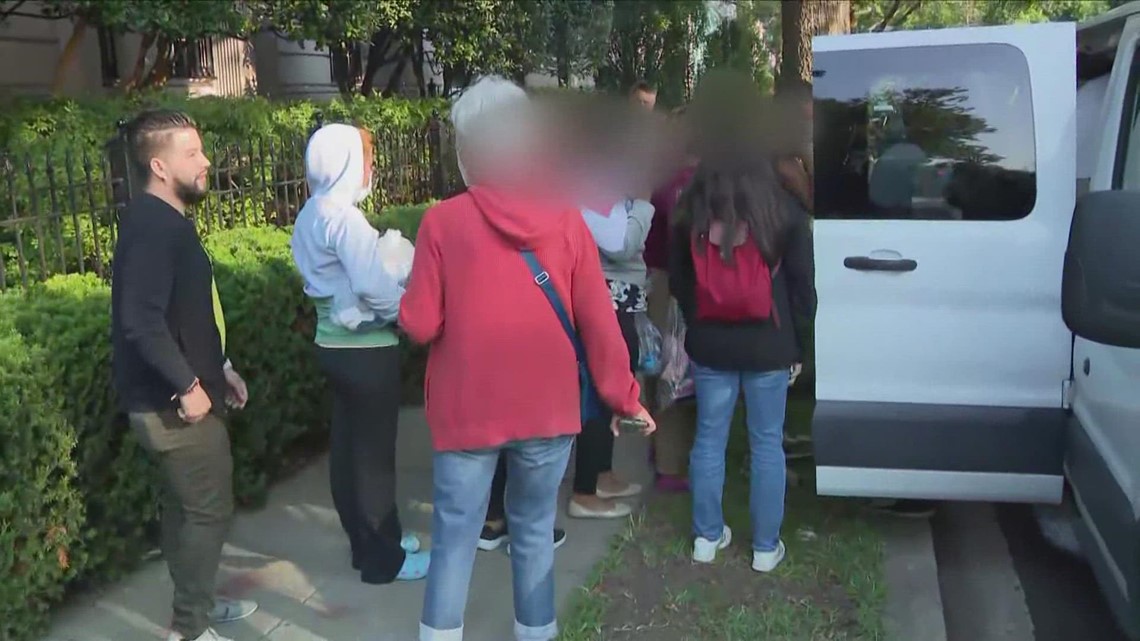 On a tour of the border with DPS and TDEM, Florida operatives likely gleaned information they’d use to recruit migrants in San Antonio.

The operatives, including the mysterious Perla Huerta, likely used information they learned from Texas officials to recruit refugees outside San Antonio’s migrant resource center for a September flight to Martha’s Vineyard.

The passengers say they expected to land in Boston. Instead, they arrived at the resort island where no one expected them. Many are now suing Huerta and Florida Gov. Ron DeSantis.

League of United Latin American Citizens president Domingo Garcia met the migrants in Massachusetts one day after their arrival.

“They’d been promised three months of work, housing, food, and supplies,” he said. “Nothing was there.”

“TDEM officials were not aware of how Florida law enforcement officials would utilize the information gathered from those conversations,” he said.

Gov. Greg Abbott has said he did not know about Florida’s plans to fly migrants in Texas to Massachusetts.

“The Texas Department of Public Safety has done multiple presentations on Operation Lone Star for numerous states,” DPS press secretary Ericka Miller said. “Following these presentations, several states, including Florida, reached out to better understand the mission, see how it is being carried out and learn more on efforts they may be able to replicate in their own states. Representatives from Florida visited the Texas border in August to see DPS’ Operation Lone Star operations firsthand.”

Huerta and her boss used the briefings to gather information about migrants’ behavior in the United States. On August 17, Huerta asked a TDEM official if he knew “where refugees hang out in between” travel stops.

“Most of the time they stay at the NGO until they travel,” he responded, making reference to non-government organizations, like shelters, churches, or charities.

Operatives apparently believed they could locate another 50 migrants for travel in 48 hours, the texts indicate.

Garcia wants the Bexar County District Attorney or the Department of Justice to subpoena Texas officials, forcing them to explain what they knew about Florida’s plans.

“Now we know they were intimately involved in the preparation and the entrapment of these immigrants,” he said. “It’s pretty obvious this was a political operation… It’s repulsive. It’s unchristian.”