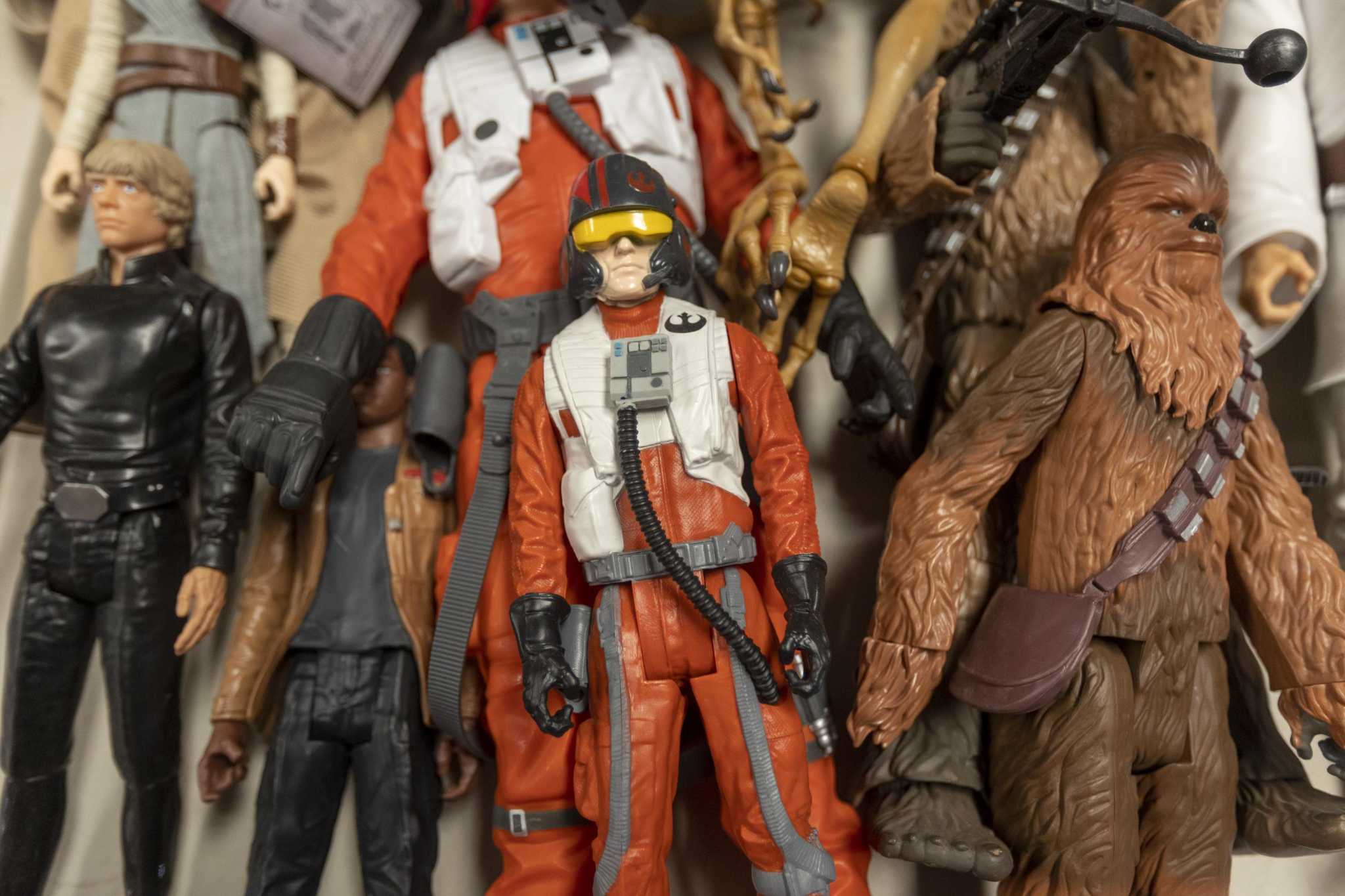 The San Antonio business world led the local news cycle again this past week, with another local company getting dinged by the government, a business owner refusing to sell and the death of a prominent executive.

Here are the five news stories that grabbed the city’s attention.

Currently incarcerated ex-attorney Chris Pettit’s possessions from his past life are up for sale. Find out which rare collectibles are on the auction block and just how much it’s all worth.

Read to find out what the judge had to say and more about the conspiracy.

Click to find out more about Hayes involvement in the San Antonio community and about the fatal accident.

Read about the details of the new campus and the company behind the winning bid.


After years of negotiation, a 4,700-square-foot downtown bar named for the reputed “coward of the Alamo” stands between the city and the $400 million Alamo renovation.

Discover how the city might use eminent domain against Moses Rose’s Hideout and what the bar owner’s stance is in his battle versus the Alamo project.