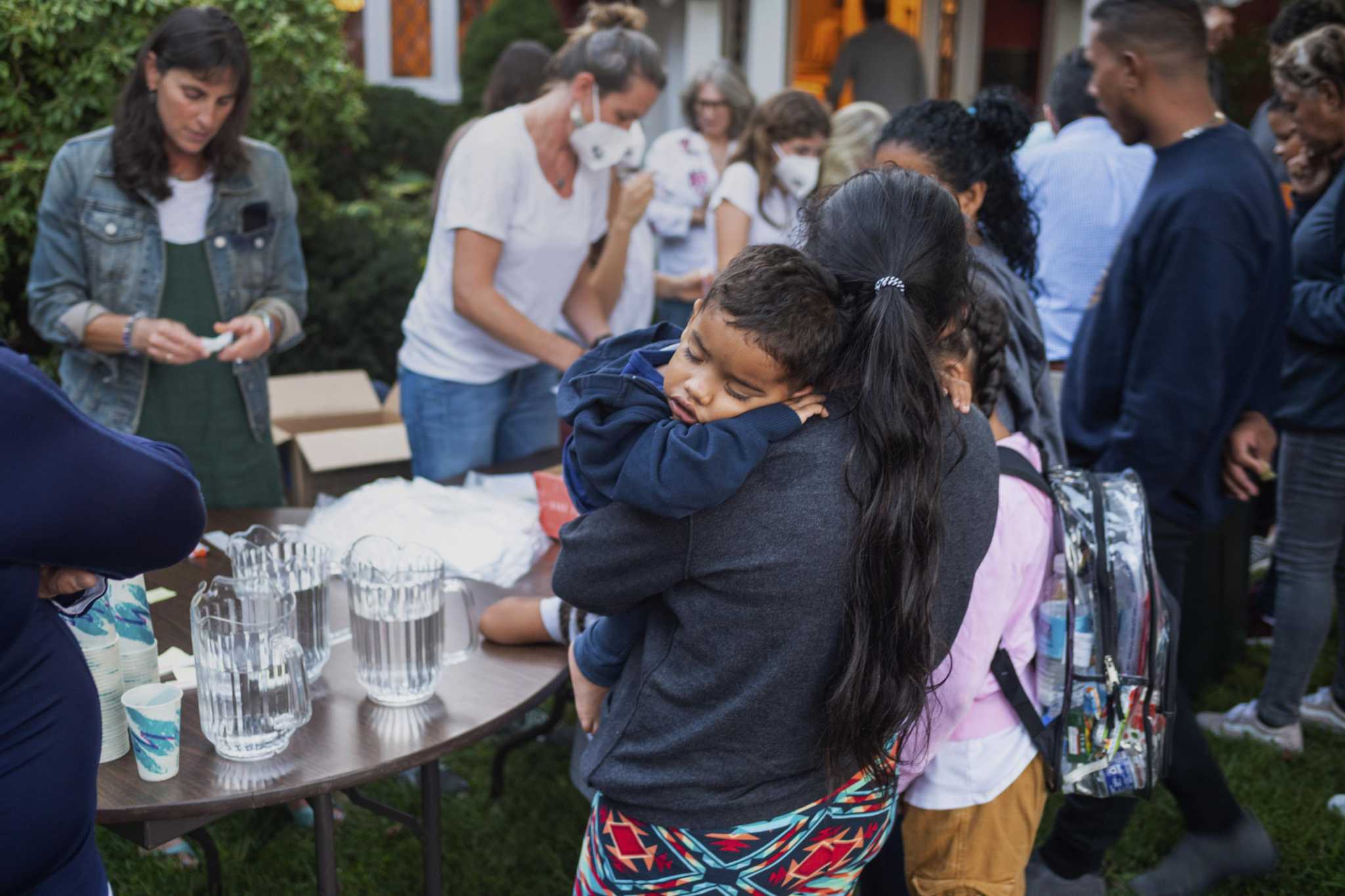 Online reports and flight tracking data show that more planes used by Florida Gov. Ron DeSantis to fly immigrants to other cities have taken off from San Antonio. One flight that is believed to be carrying migrants was expected to fly out of Lackland Air Force Base in San Antonio around 8 a.m. Tuesday, September 20, and land Florida around 10:30 a.m. central time.

Data on FlightRadar 24 says the J328 aircraft, designated as UE11, will have a 15-minute layover in Crestview, Florida once it lands.  It will then take off for Delaware Coastal Airport in Sussex County, Delaware. The flight will land 40-minutes from Rehoboth Beach, where President Joe Biden has a vacation home, Newsweek reports.

Journalist Judd Legum tweeted on Monday, September 19, that this plane was used to fly immigrants to Martha’s Vineyard.

One of the planes used in DeSantis’ Martha’s Vineyard stunt is currently scheduled to travel tomorrow from San Antonio, to Florida, to a small airport near Biden’s house in Delaware pic.twitter.com/4yejy32wmi

The flight path is similar to a separate flight that also landed in Bob Sikes Airport in Crestview, Florida on Monday night, according to a video posted by Florida attorney Daniel Uhlfelder, who is behind the Remove Ron group. A second video shows Uhlfelder speaking to local law enforcement who took his driver license asking why he was at the airport. He said he was there because he believed the flight was carrying immigrants.

If you or anyone you know has information regarding the flight with no tail number that arrived tonight at the same airport DeSantis used for transporting his kidnap victims last week please contact me. I was following up on a tip and stopped by law enforcement. pic.twitter.com/4rirn1mAX9

I hasn’t been confirmed whether any of these flights are carrying immigrants.

On Monday, Bexar County Sheriff Javier Salazar said at a press conference that he is opening an investigation into the flights sent to Martha’s Vineyard, but didn’t say what laws could have been broken nor did he mention DeSantis.

“I believe there is some criminal activity involved here,” Salazar said at the press conference. “But at present we are trying to keep an open mind and we are going to investigate to find out what exact laws were broken if that does turn out to be the case.”