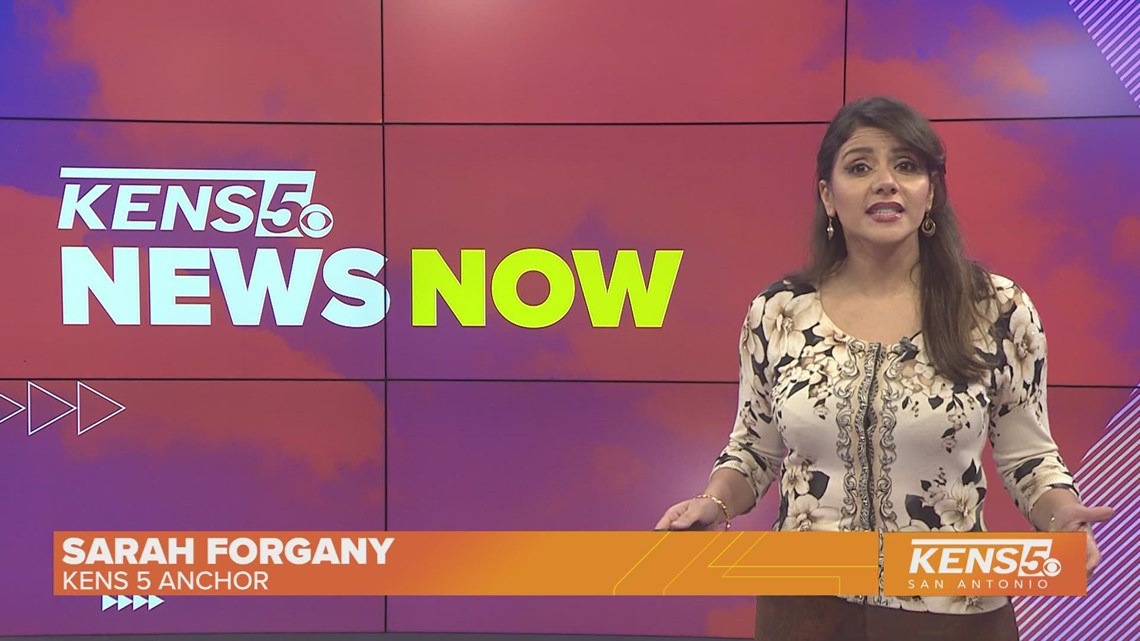 SAN ANTONIO — Police are investigating after a man was found shot in the back on the east side of town overnight. It happened around 1:05 a.m. on Roland at J Street near Herrera Park. SAPD says they’re hearing different stories from the victim as to what actually occurred and he is not cooperating with officials.

READ MORE: Police investigating after man found shot in back

A San Antonio family is hoping scientists can help provide answers on the disappearance of their mother, who vanished six years ago from a local flea market.