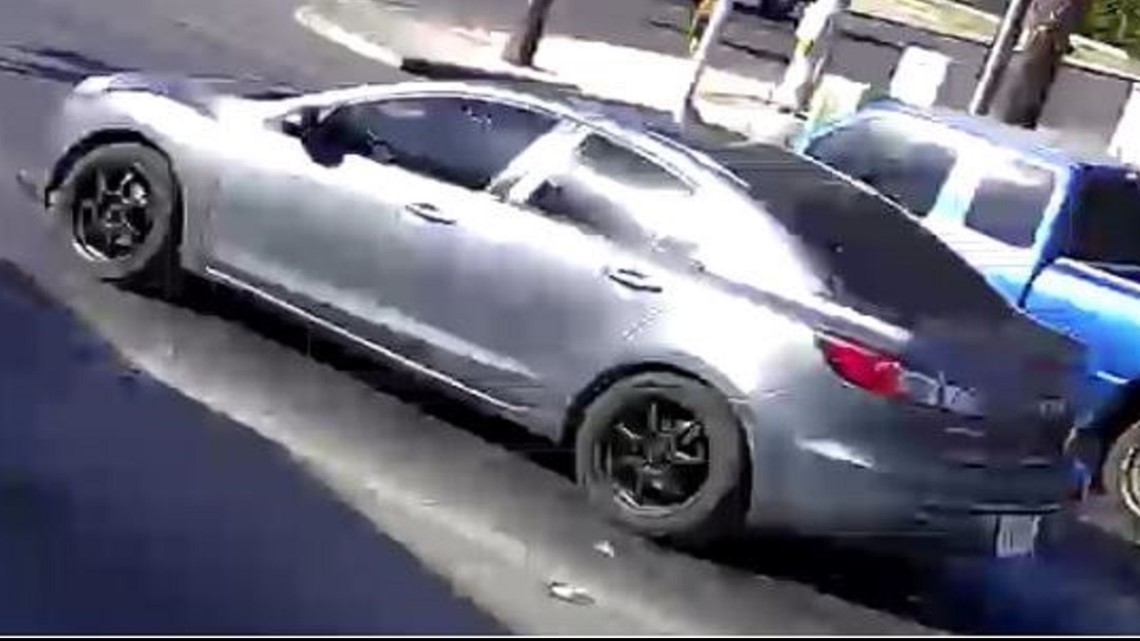 Guillermo Martinez Jr. was struck by a gray four-door sedan on October 13, 2022. He later died of his injuries from the crash.

SAN ANTONIO — Police are asking for help finding the suspect in a deadly hit-and-run accident in October on the east side of San Antonio.

Guillermo Martinez Jr. was struck by a gray four-door sedan on October 13, 2022. He later died of his injuries from the crash.

The accident happened at South W.W. White Road and Lord Road. The driver did not stop to render any type of aid to Martinez, authorities said.

Tuesday, police released a photo of the gray sedan that they hope will lead to the identity of the driver.