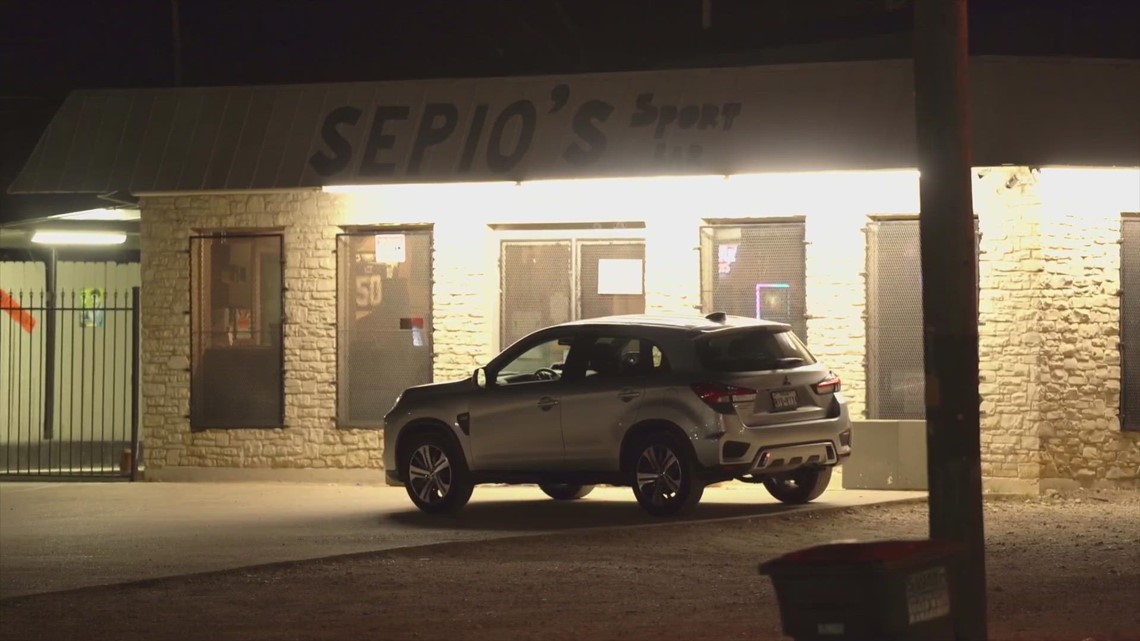 SAN ANTONIO — Two people were hit by a car outside a west-side bar late Sunday night.

Details are limited at this time, but an SAPD officer told our photographer on the scene that a driver got scared by a fight outside the bar, then accidentally hit two people.

We’re told only one of those people was hurt and they were taken to the hospital for minor injuries.