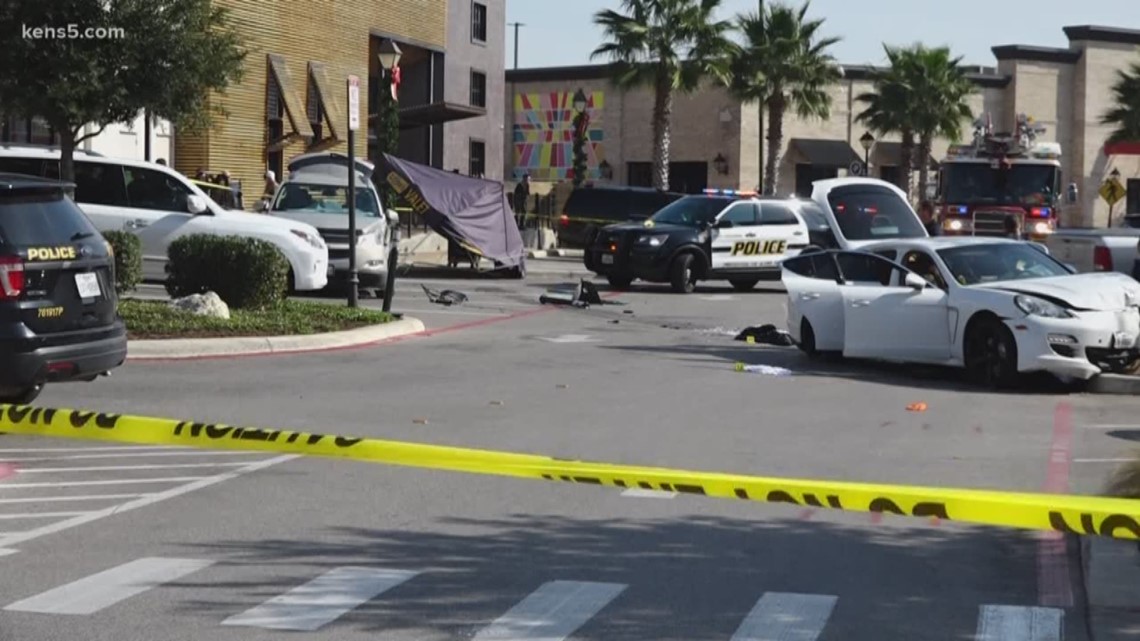 SAN ANTONIO — Police are asking for help in the search for a suspect in the deadly shooting of a man at The Rim Shopping Center back in 2019.

Authorities said witnesses reported a black sedan pulling up and firing multiple shots at a white Porsche. A 26-year-old man, Savawn Kyle, and his 8-year-old son were in the car at that time.

Kyle was shot and taken to the hospital where he later died of his injuries. His son was not hurt.

Police say they are looking for the black or dark-colored sedan that fled the area after the shooting.

If you know anything about this crime, please call Crime Stoppers at 224-STOP. You could get a reward for up to $5,000 for information leading to an arrest.