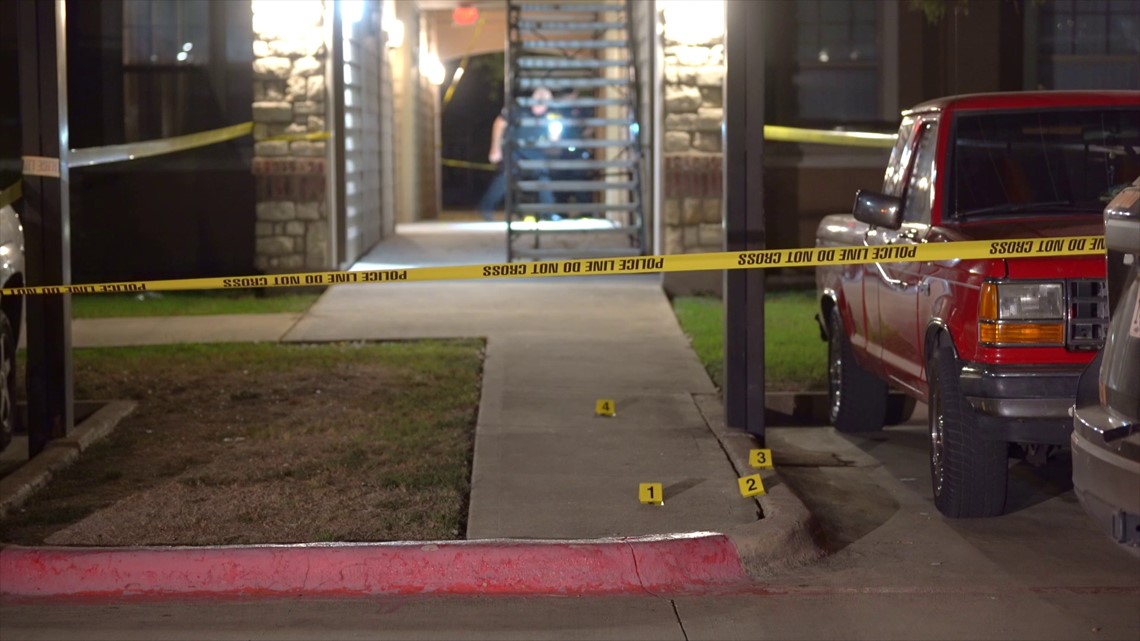 The victim is not really cooperating with police and isn’t answering questions clearly.

SAN ANTONIO — Police are searching for a suspect who shot a man in the buttocks on the west side of town early Tuesday morning.

When officers arrived at the location, they found a 28-year-old man with a gunshot wound to his left buttock.

Police say that the victim is not really cooperating and hasn’t answered questions clearly.

Witnesses told police that the victim was being chased by a man before being shot in the corridor area of the apartment building.

The victim was taken to an area hospital in stable condition, while police continue to search for the shooter with a very limited description.

Police are not sure if the shooter fled in a vehicle or on foot.