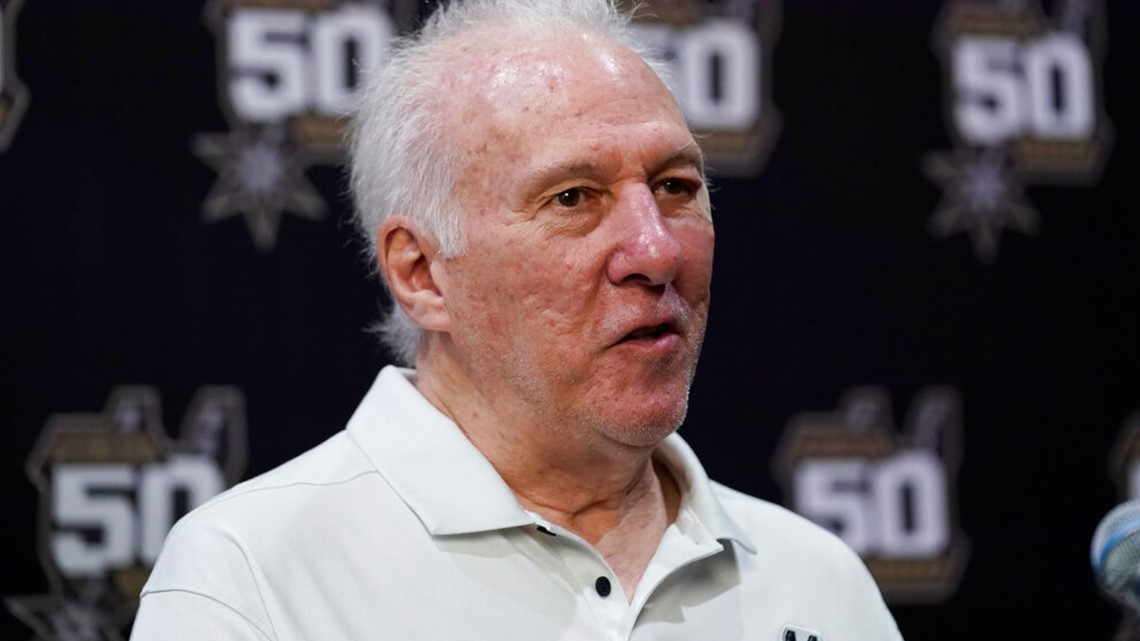 The pair had an exchange but Popovich took it to another level and began to give the ref a piece of his mind.

The head coach got himself ejected from the game and as he exited the court, he gave a wink that had many laughing.

However, that wasn’t the end of it and Josh Richardson gave a story of what happened when Popovich came into the locker room.

Richardson was still a new member of the Spurs and wasn’t playing in the game. He and teammate Kieta Bate-Diop were in the locker room and saw the video of Pop’s wink.

The two Spurs had a laugh at it when Popovich gave them a taste of his brand of humor.

“Me and Keita were sitting in the locker room and we start laughing,” Richardson said on his Twitch channel. “And Pop walks into the locker room from the hallway and was like, ‘What’s so funny?'”

Richardson was stunned when Popovich showed off his comedic side.

Said Richardson: “He then looked at us for a second and went [wink] and walked off. He winked at us and I said this guy is hilarious.”

Popovich is all about people maintaining a sense of humor and he’s been sharing that side of him throughout his NBA career.

He joked with Shaquille O’Neal by intentionally fouling him on NBA opening night 2008.

He also had some fun with Charles Barkley during a sideline interview.

Not to mention he had some fun during Spurs’ Media Day 2022 joking with everyone that no one should place a bet on the current Spurs team winning the NBA title.