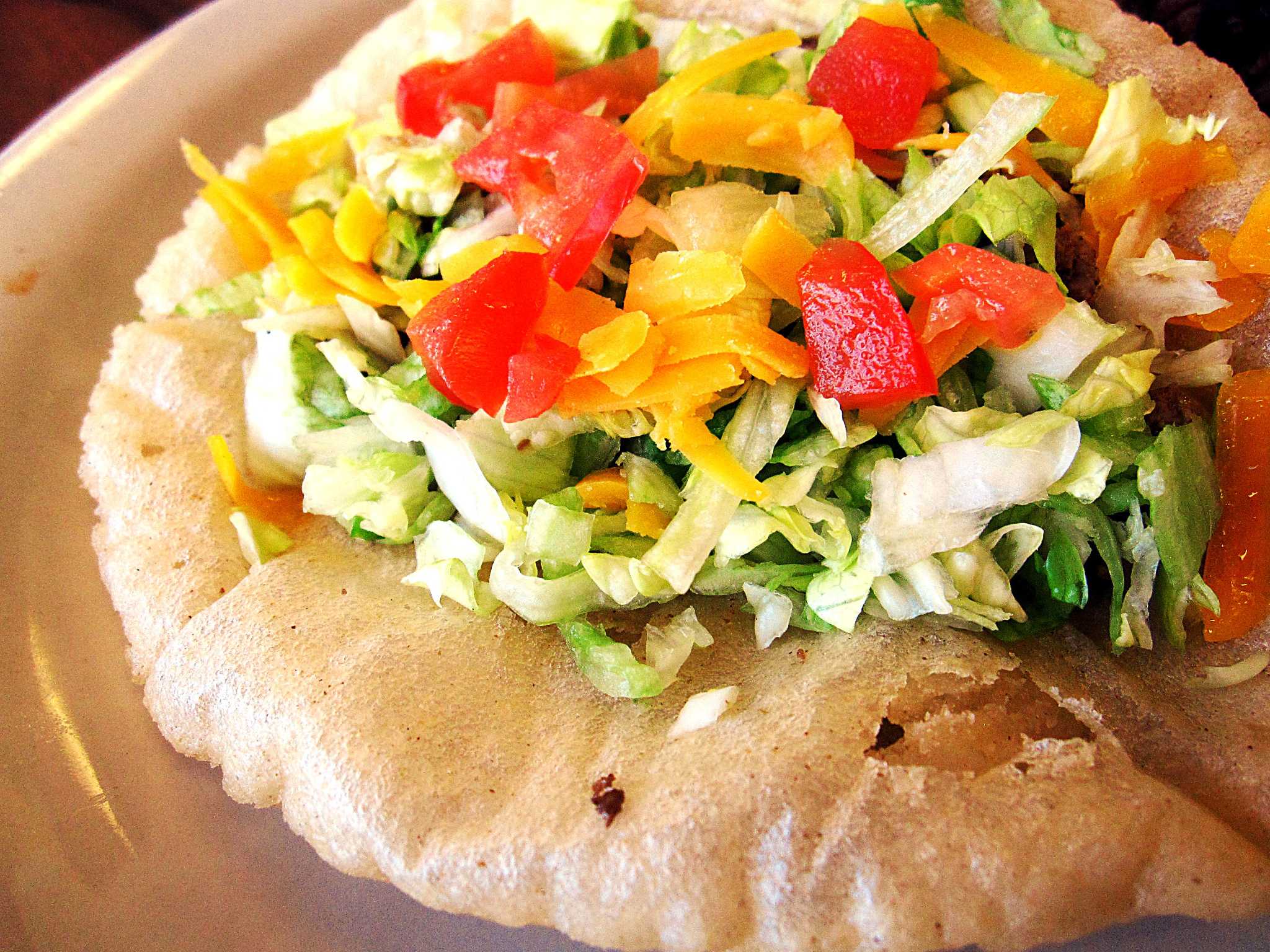 The Alamo City prizes itself, and is often regarded, as being one of the best cities for Tex-Mex food. While San Antonio will forever fight for its claim on breakfast tacos, there’s another type of taco that the city can’t help but proudly represent.

In the latest video from Munchies, a dedicated food column from Vice, San Antonio was given high praise for its commitment to making puffy tacos just right. The video acknowledges that San Antonio is a hub where a mix of cultures came together and created a new culture in and of itself. With influence from Texas and Mexico (and other times from the state’s history, like the indigenous, French, and Germans), staples like puffy tacos came to be and have since been loved and devoured by locals and tourists alike.

In the video, Rose, a co-owner at Taco House, calls San Antonio the “home of the puffy taco.” Rose explains its popularity as being due to the mix of textures and flavor profiles that are possible due to the special masa used for the tortilla.

“It is a San Antonio staple,” she says, calling the city a hub of Tex-Mex favorites. “Everybody’s got to try it at least once.”

Francisco “Paco” Gomez, the foodie tasting his way through the city’s different offerings of the dish on behalf of Vice, also got some background on the dish from a rideshare driver named Antonio, who filled him in on the spots to try throughout the Alamo City.

Gomez admits that San Antonio is regarded as where the puffy taco was invented. He also stopped by Lala’s Gorditas, where he spoke with Steven Pizzini. The San Antonian, whose father opened Taco Hut in the late 1950s, shared the process that the restaurant uses to make its puffy tacos, a process influenced by Aztec cooking and that uses a machine invented by his uncle nearly a century ago.

“My grandmother brought this recipe up with her from Mexico,” Pizzini tells Gomez. “It’s a lot of legacy.”

While everyone that Gomez talks to can admit how iconic the puffy taco is, they also all agree that the dish is synonymous with San Antonio.

“It’s a very unique flavor profile here,” Pizzini says. “That Tex-Mex profile is San Antonio. It is the home of Tex-Mex.”

“In San Antonio, Tex-Mex food is different from the rest of the world,” she says, explaining that the city’s location plays a role in its food culture even long after it became part of the U.S.

Barrios Treviño, who has kept the family’s influence on San Antonio’s restaurant scene, says the family has more Mexico-influenced recipes from her mother, the late Viola Barrios, as well as Tex-Mex heavy recipes that she says are of a standard hard to find outside of San Antonio.

“This is not something that my family invented,” she says. “We just perfected it.”