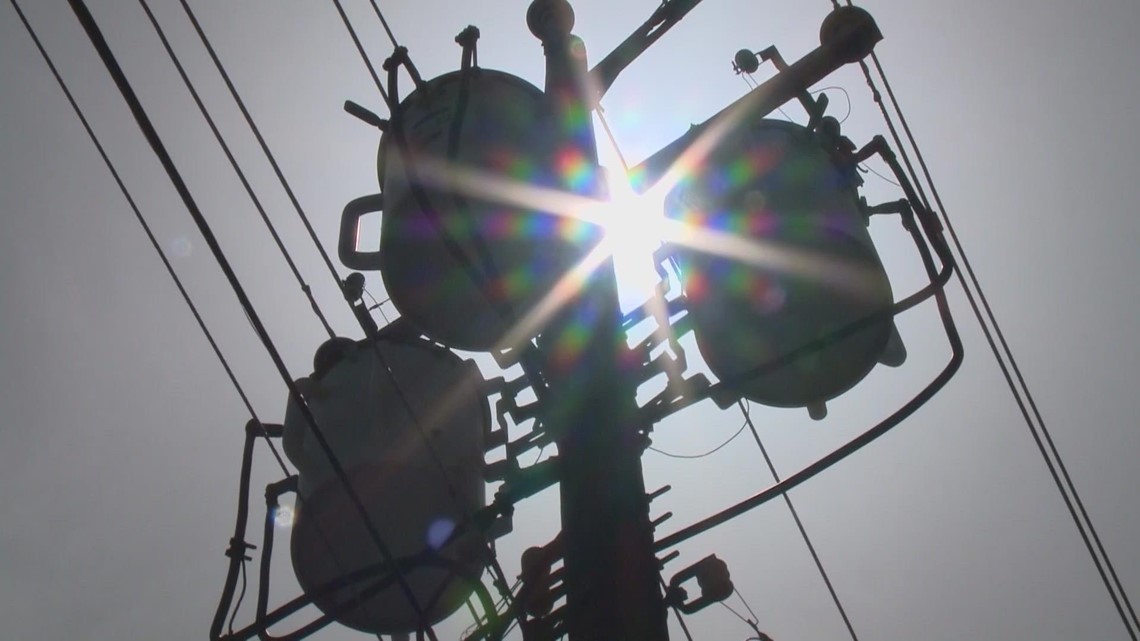 The Public Utility Commission says it now has a proposed solution to make Texas’s power grid more reliable. Here’s what it could cost consumers.

SAN ANTONIO — The proposal from the Public Utility Commission of Texas (PUC) looks at both reliability and costs. Yet, there are some questions about if this plan can really work in extreme weather to prevent power outages and what customer bills would look like.

The proposal creates reliability standards, so power companies will need to guarantee they have enough electricity for high demand that stresses the grid or face fines. The question is if this plan accurately accounts for the extreme heat and severe cold Texas can sometimes experience.

“That’s because it is not looking at the weather conditions from Winter Storm Uri,” said Alison Silverstein, an independent energy consultant and former PUC advisor.

“It’s not modeling the stress on the grid from the 2022 heat waves. It’s not looking at any future year. Climate change exacerbated extreme weather conditions. If you’re trying to design a reliability mechanism for the future, you need to look at weather conditions that stressed the grid the most.  So it is setting much too low a reliability bar and then saying it’s easy for us to be reliable against that reliability challenge.”

“So it looks okay on paper,” he said. “But it didn’t model any kind of really extreme weather. Not only did it now model Winter Storm Uri, it really didn’t model the 2011 winter storm event. They basically took an average winter, 1980 to 2019. … The thing that matters is the extreme situation. That’s what you’re designing a system for. The system doesn’t have problems on an average day, right? It’s all about the extreme. So it’s just baffling to me that they did not even run a model of what these different systems, what kind of outcomes they would yield in an extreme event.”

Customers are not supposed to see any significant impact on their bills from this power grid overhaul. In theory, the changes will stop price spikes like we saw during the February 2021 winter storm, but there are questions about what customers will actually see on their bills.

“Whether it was a winter storm or a prolonged heat wave, that price would almost certainly be significantly higher,” Lewin said. “We don’t yet have any modeling to show that would actually reduce outrages during those times. It probably would reduce the likelihood of outages. But the question is, how expensive would that be?  And is that actually the cheapest option to get there?”

It is possible the proposal could be more expensive, making customers pay double during peak power times.

“We don’t know whether by creating these new mechanisms we could end up paying twice for the same energy to the same generator in high-cost hours because we’ve already got a scarcity price mechanism on the energy prices.” Sliverstein said.

This type of reliability plan would be new according to Lewin. No other power grids currently use it. Both Silverstein and Lewin agree more analysis is needed before a decision on the proposal.

There is some time to do an analysis. The public has until December 15 to provide feedback. The state legislature will also weigh in before the proposal is finalized.