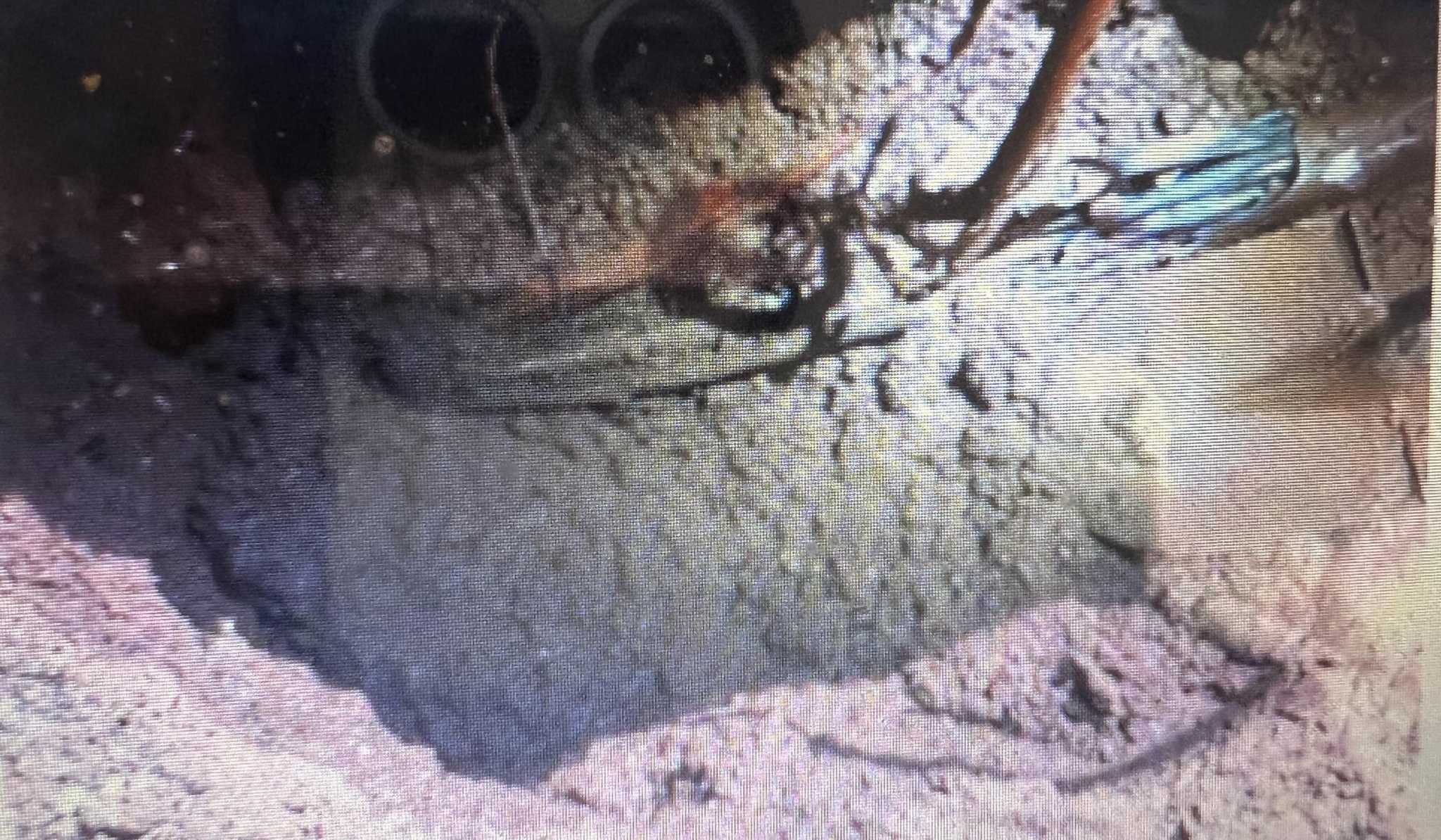 Connecticut utility regulators have ordered Frontier Communications to pay a $5 million fine for practices associated with the “reckless”installation of fiberoptic cable around the state, and demanded the Norwalk-based telecom company to halt the work.

In a notice e-mailed to Frontier executives on Thursday, officials with Connecticut’s Public Utilities Reguatory Authority said they believe the company is “jeopardizing public safety through reckless and inappropriate underground installations in the public right-of-way.”

A PURA spokesman said the civil penalty can be appealed by the company.

“The authority’s inquiry into Frontier’s installation activities indicates that Frontier and its contractors have been “deploying fiberoptic cables in the public right-of-way using inappropriate design and construction standards and specifications, which has resulted, and will continue to result, in damage to underground natural gas and electric distribution facilities,” the 9-page notice said.

“These actions put at risk the health and safety of both the public at large and the workers involved,” the order said in part.

PURA’s cease and desist order requires the company to stop “all underground installations until Frontier demonstrates to the Authority’s satisfaction that the Company can and will comply with all applicable rules and regulations.”

The notice said “Frontier and its contractors have continually violated numerous statutes and regulations,” including under the Call Before You Dig rules, despie warnings.

A Frontier spokeswoman was not immediately available for comment on Thursday.

PURA officials contend that Frontier’s contractors have been: “using unsafe excavation practices for trenchless excavation.” In addition, regulators said the company’s contractor are “improperly using existing electrical conduits for road crossings, and failing to properly notify the utilities after making contact with or damaging underground facilities.”

“Not only are Frontier and its contractors knowingly and willfully violating the law, the contractors appear to be fraudulently concealing the violations in some instances by using fake conduit,” regulators said in part. “The Authority has reason to believe that Frontier, through its contractors, has improperly performed numerous unsafe excavations as part of the expansion of its fiber optic network.:

The cease and desist order cites at least eight instances in which Frontier contractors damaged conduits of other utilities. In particular, the order cites a May 6, 2021 incident in which a contractor damaged a gas line to 166 Hull Street in Ansonia.

The investigation determined the contrator neglected to “hand dig and expose the gas service under the driveway when attempting to cross the service, as required for trenchless excavations,” according to the order.

That contrator also, according to Call Before You Dig reports, damaged utility conduits seven times between mid-May 2021and the end of last year.

Dave Weidlich, president of Local 1298 of the Communications Workers of America, represents Frontier employees who are doing some of the installation work. Weidlich said officials with the Hamden-based union local “have been concerned about Frontier’s use of contractors for over two years.”

“We thank PURA for recognizing the importance of this issue and hope that Frontier will recognize the value of using our Connecticut workers to build out the network,” he said.