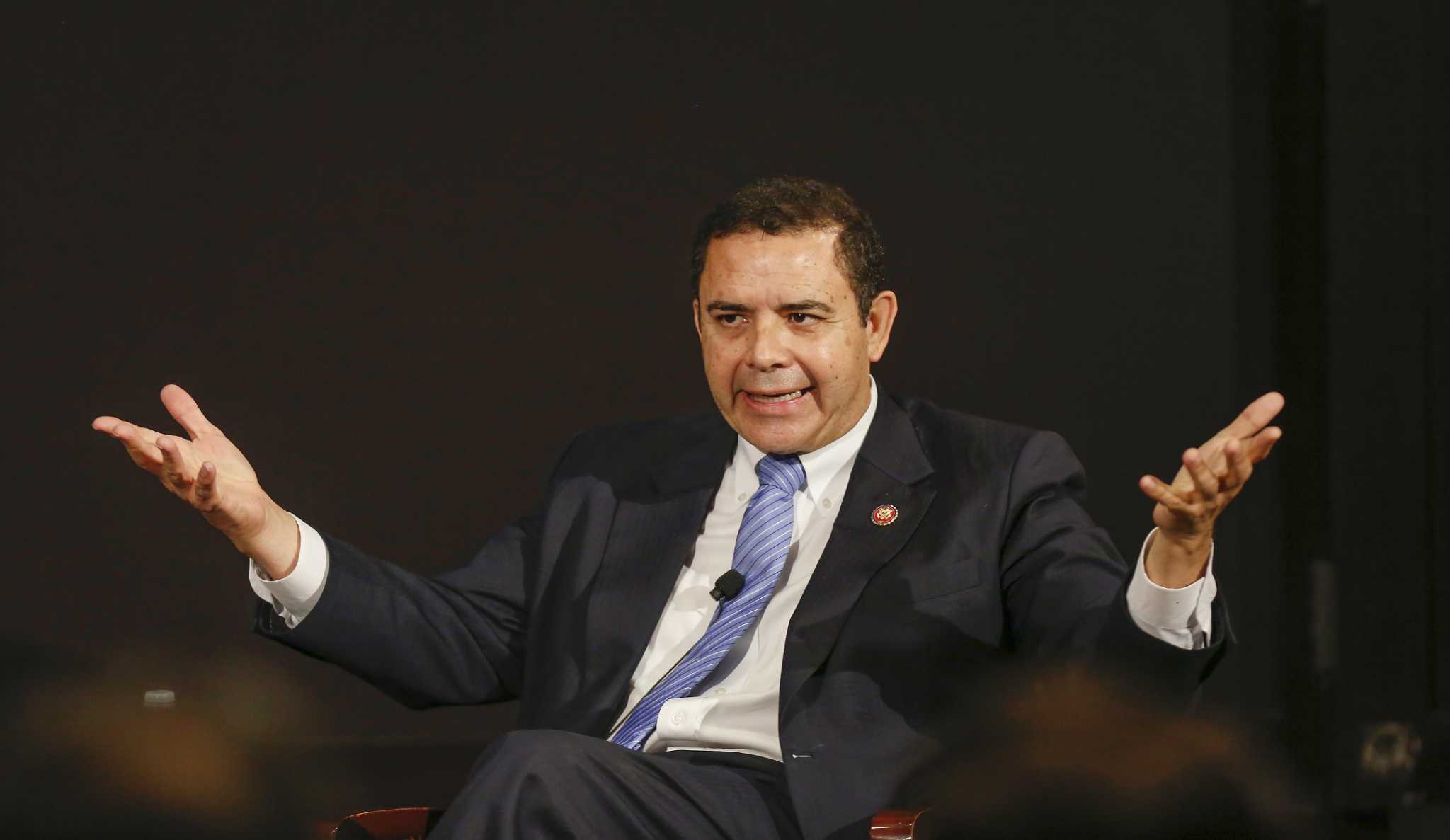 U.S. Representative Henry Cuellar (D-TX District 28) is calling for more “solutions” and “not theater” as thousands of migrants and asylum seekers arrive in the U.S. He expressed on CBS News’ Face the Nation on Sunday, September 18, how he hopes the focus will turn on enforcing immigration laws.

“Look, you know, first of all, we need solutions and not theater. By sending folks off to New York and Chicago, it does bring attention, but I – we want to focus more on solutions on the border,” Cuellar told CBS Face the Nation moderator Margaret Brennan on Sunday.

Cuellar added how federal agencies like Border Patrol, ICE, and Homeland Security need to have everything they can in order to enforce immigration laws. He also noted the migrant struggles in his hometown of Laredo. He said, “we’re sending out 21 to 26 buses a day out of Laredo, just to give you an idea of what’s happening here.”

El Paso Mayor Oscar Leeser appeared on Face the Nation as well, saying that his city is seeing an upward of 1,500 migrants per day, and about 80% are coming from Venezuela. The Biden administration has previously said they are “surging recourses” to El Paso.

On Sunday on ABC News’ This Week, New York City Mayor Eric Adams stressed how he asked for more coordination from Abbott when it comes to the migrant busses. However, he said there has been none from Abbott or DeSantis.

“[They] just wanted to use this political ploy instead of understanding these are people, these are families, these are human beings,” Adams said.