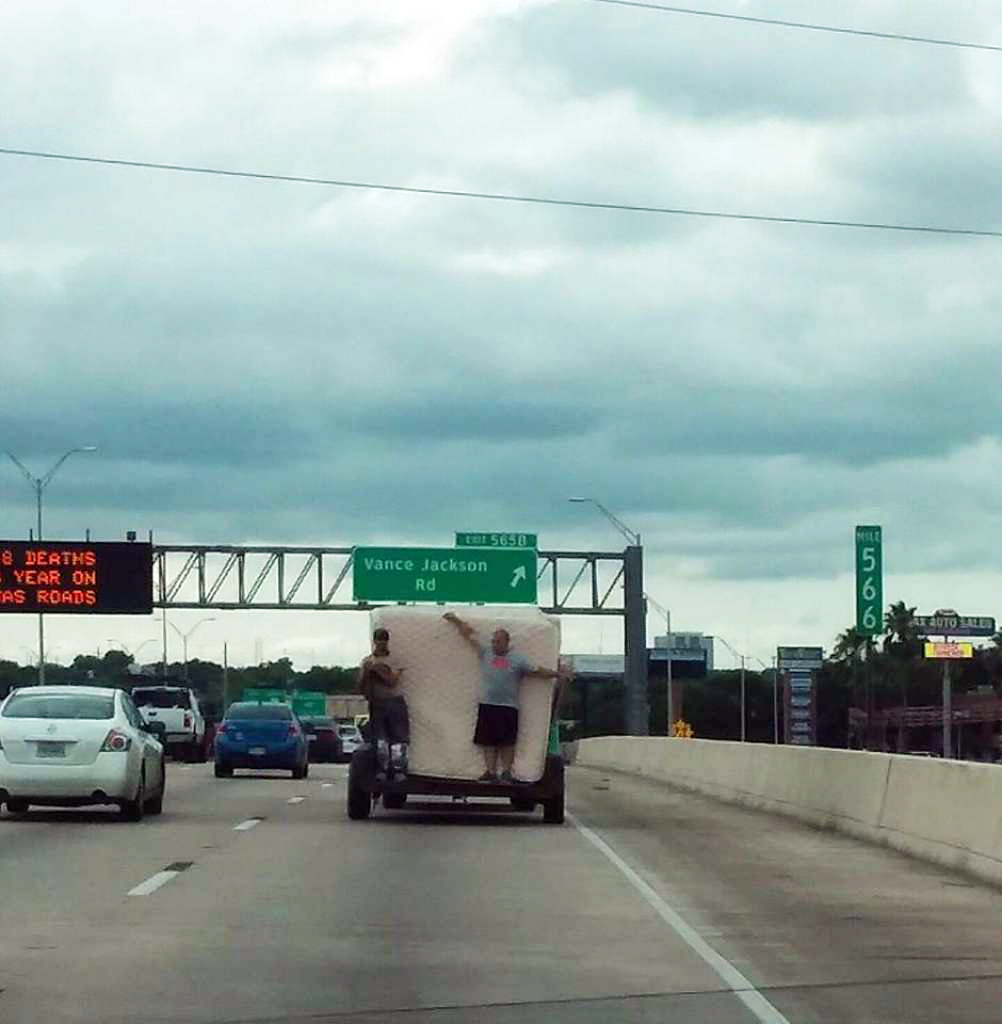 There are plenty of ways to spot a San Antonio native, from the “ahhh” laugh to the references of gone, but never forgotten, Alamo City gems like Solo Serve and Joske’s. When it comes to all things “puro,” that’s no doubt a dependable way to gauge how long someone has lived in the Alamo City and embraced the local ways of life.

But after local residents, no doubt made up of natives and transplants alike, discussed what “puro” means in a Reddit thread, I realized the city’s semi-complicated relationship with the term.

Technically, “puro” is the Spanish word for “pure.” San Antonians have made the word our own and developed it as a way to describe very San Antonio things. As a native Southsider, I agreed with lots of folks on Reddit who offered up different examples of “puro.” Many gave accurate examples of how locals recognize (and measure) what is puro.

“Asking, ‘What high school did you go to? Moving to Austin and back,'” confirmed u/tfb_tbf. “Also things like buying a plate at [a] fundraiser to pay for your cousin’s ROTC fees or whatever. (Barbacoa + Big Red).”

Others stayed on brand, but used the term to slight local residents and our annoying habits that the city has collectively accepted and embraced.

“Actually it’s when your left turn signal is on, you are [on] the phone and cut off three lanes to get to the exit on the right because you already missed it but don’t want to do the five minute detour,” joked (kind of) u/HikeTheSky.

“It’s when you’re hauling 5 mattresses on your ‘98 F-150 and your tio holds them while hanging on,” said a snarky u/Thatguysy210. “It’s when you let your 4 kids run around everywhere with no shoes.”

To my surprise, some took the Reddit thread as an opportunity to put down San Antonio and those who embody everything that puro is.

“Couple of things to know. San Antonio is 65% [Hispanic] (last time I checked). San Antonio is kind of a poor city, in both wealth and manners,” wrote u/turajayotoko. “I think it’s a term that probably a non Spanish speaking Mexican coined to show what San Antonio is all about. For example: ‘I got in an accident and the other driver had no insurance.’ Puro.”

“Puro has become a somewhat negative slang,” offered up u/Slummish, who identified their neighborhood as Hill Country Village. “But in SA, we use it like ‘puro SA’ — meaning ‘only trashy.’”

Similar to illegally popping fireworks during the holidays, I couldn’t help but acknowledge that some people see these local habits and behaviors as “trashy.” For the folks who move mattresses without tying them down and those who smile seeing numerous accounts of this, we take pride in our ingenuity and can-do attitude. But where do others get off on defining this as low-class?

As is the case with any city in America, there’s good and bad that comes with San Antonio and the people who call it home. Some of those “bad” things are associated with the puro way of life, whether it be, well, popping fireworks illegally, being a jerk driver (like passing someone just to cut them off), or even the “Edgar” haircut that so many locals sport, but just as many love to talk smack about.

Sure, “puro” may not always be legal or one could argue morally sound, but it embodies San Antonians’ collective upbringing and experience living in the 2-1-0. If anybody thinks they’re above all that, then maybe they should move (back?) to Austin and act all high-and-mighty elsewhere.