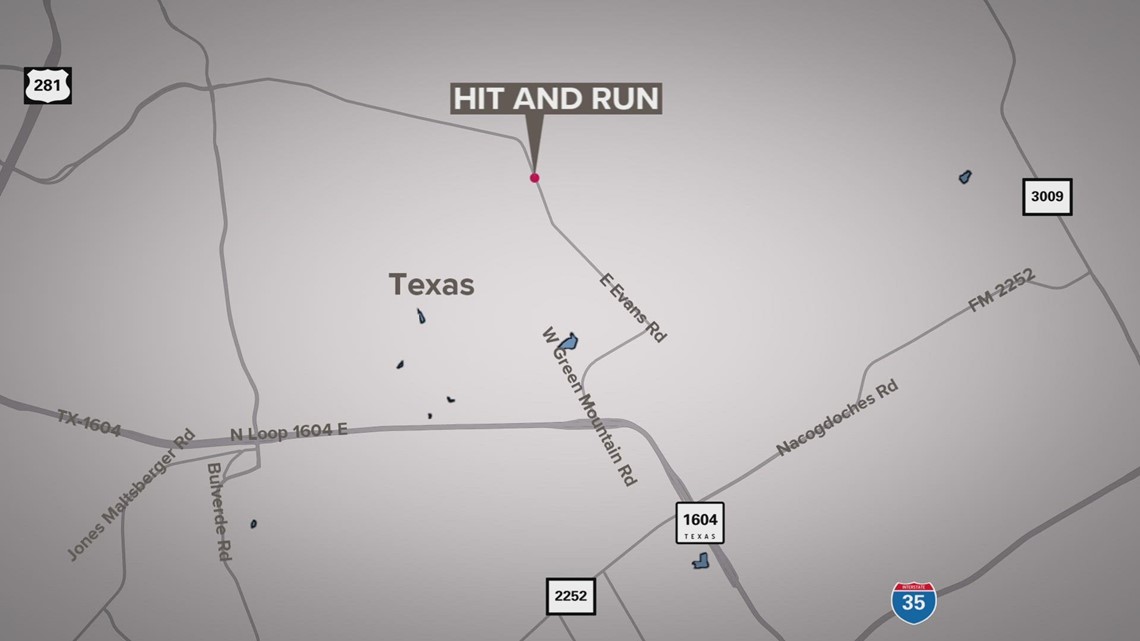 It’s believed the suspect was driving a white Toyota 4Runner during the Nov. 27 incident.

SAN ANTONIO — Crime Stoppers San Antonio is asking for the community’s help to find the driver who hit and killed a 51-year-old U.S. Army veteran early in the morning of Nov. 27.

Police officials said William Rogers was walking along East Evans Road on the far north side sometime between 3 a.m. and 4 a.m. when he was hit from behind, despite wearing a reflective vest. According to investigators, the driver sped through a curve in the road, causing them to lose control, drive off the road and hit Rogers.

He died at the scene.

Authorities believe the suspect was driving a white Toyota 4Runner. If you have any information about the incident, you’re asked to call Crime Stoppers at (210)224-7867. Anyone who provides information leading to an arrest could receive an award of up to $5,000.