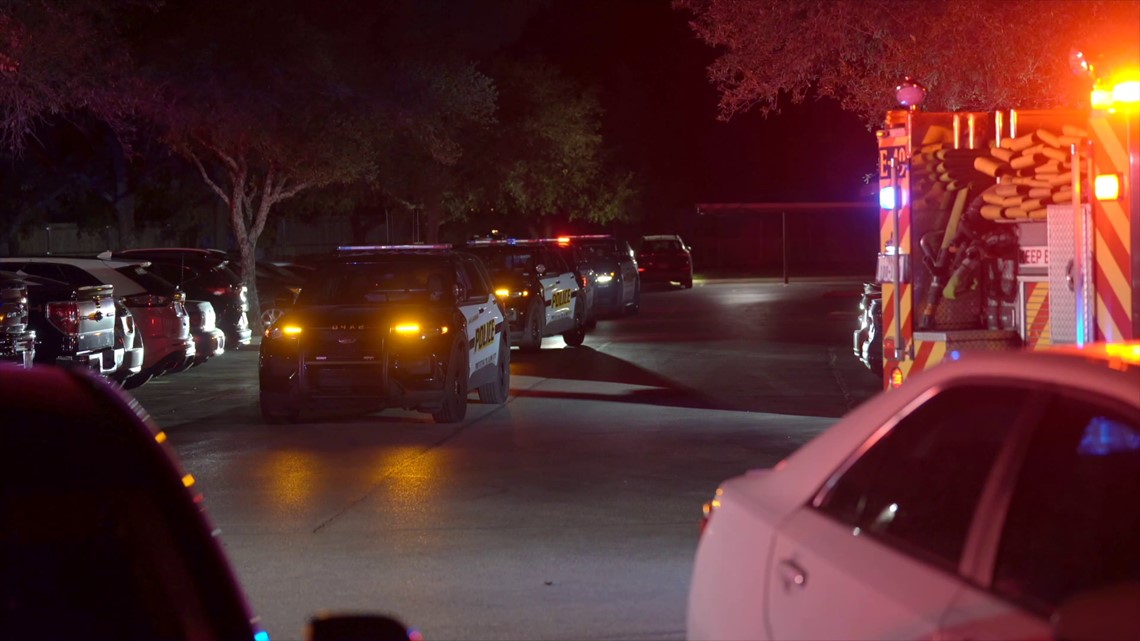 Police said a single gunshot went through one leg and then hit the other.

SAN ANTONIO — A road rage incident on the northwest side of town early Thursday morning ended with a man being shot in both of his knees.

When officers arrived at the location, they found a man in his late 30s inside his apartment with a gunshot wound to both his knees. Police say the single gunshot went through one leg and then into the other.

According to officials, it began with a road rage incident around the Old Prue and Bandera area.

Police say that at some point, two drivers pulled over and began arguing on the side of the road. The suspect shot at the victim one time then fled in his vehicle. The victim then drove home, where he called the police.

Police are still looking for the driver.

Officials did not have a description of the suspect or the car he was driving in.