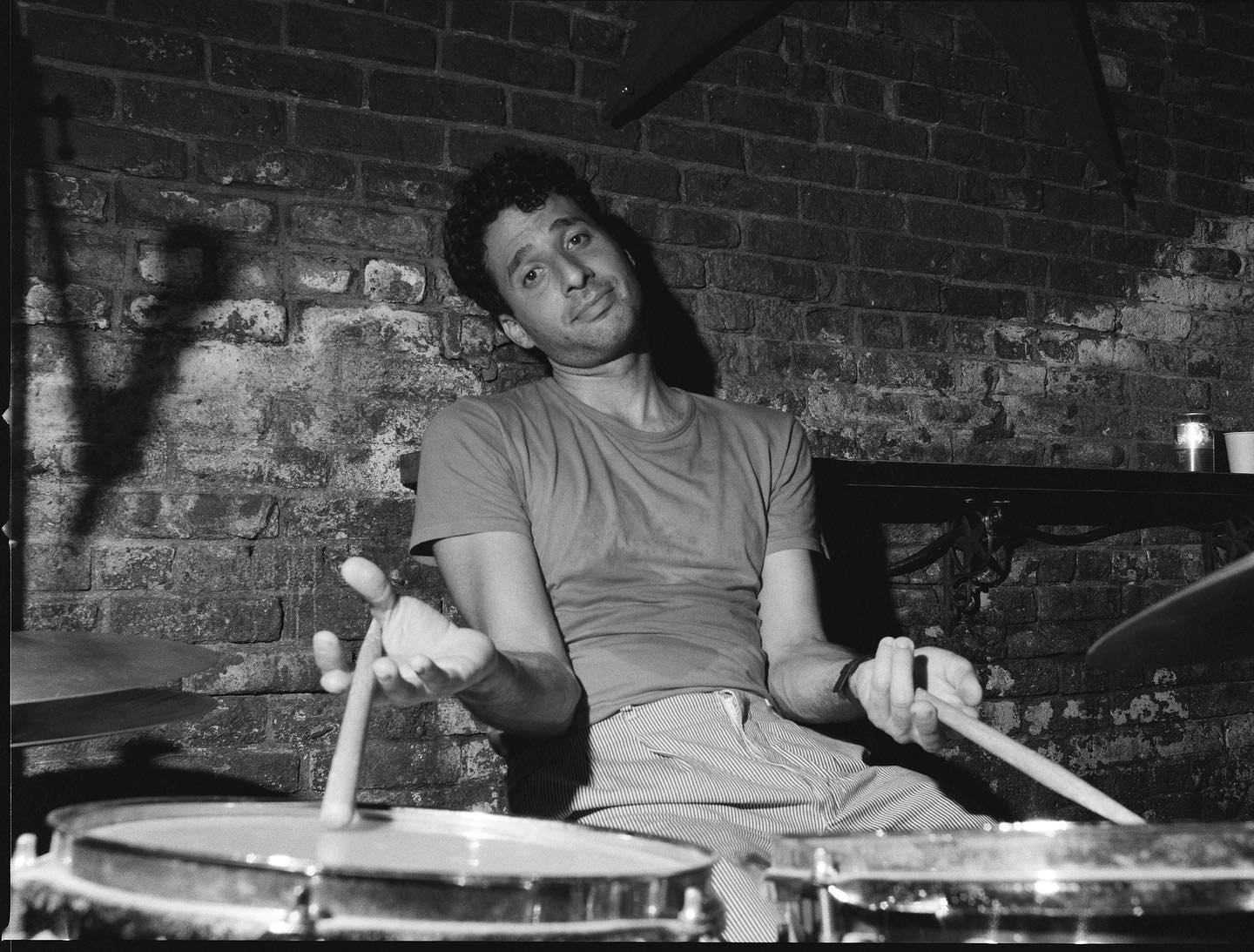 Sammy Miller grew up in Los Angeles and now lives in New York but when he gets the chance to visit San Antonio, he never turns it down.

“I’m such a huge fan of San Antonio,” says Miller, the drummer, singer and bandleader for Sammy Miller and The Congregation. “I hang out at the Pearl, Jazz, TX, at The St. Anthony. I love San Antonio.”

Miller and his band are among the headliners at this year’s Jazz’SAlive, scheduled Sept. 23-24 at Travis and Legacy parks. Other performers at the free festival presented by the San Antonio Parks Foundation include The Foreign Arm, ATM & The Jazz Standard, the Pedrito Martinez Group and Tomar & The FCs.

Miller, who has a master’s from The Juilliard School, first came to the Alamo City six years ago to play at Jazz, TX and has returned twice since then to perform during Jazz’SAlive. After fewer live festivals and concerts during the pandemic, he says he’s grateful to be back in front of crowds.

“It’s one of the best times ever to play because people don’t take anything for granted,” he says.

This is your third time at Jazz’SAlive. What do you like about the festival?

San Antonio crowds are amazing. They’re very engaged and they’re very interactive. Jazz S’Alive is a really cool festival because you get people who come out to see jazz and then you get people who are just walking downtown. Southern crowds in general, if they like it, they tell you and if they don’t, you know. We always come and put on our best.

How’d you get into jazz music?

I grew up playing in a family band. I’m one of five kids, so when I was like 5 years old I was playing music. My older brother used to play jazz music, so I thought it was the cool music high school kids listened to—boy was I wrong. But I got really into it. As soon as I heard Louis Armstrong, there was no going back.

Who else influenced you?

I like Gene Krupa and Buddy Rich. Doc Watkins (at Jazz, TX) is one of my favorites now. You learn music like a language. When you’re a little kid, all you do at first is just listen, listen, listen. And you try to imitate the sounds you like until you can make your own sounds.

Tell us about Sammy Miller and the Congregation’s sound.

We play joyful jazz, music that feels good. We want to entertain you; we want to make you feel good and uplift you. We’re the only ones in the world who play that way. Most people are thinking about their own expression. I’m thinking about doing something for the audience. We just want to play something that is undeniably good. I promise you’re going to have a good time—or your money back.

Hear Sammy Miller and the Congregation

Admission is free but VIP and seated experiences are available for purchase here.