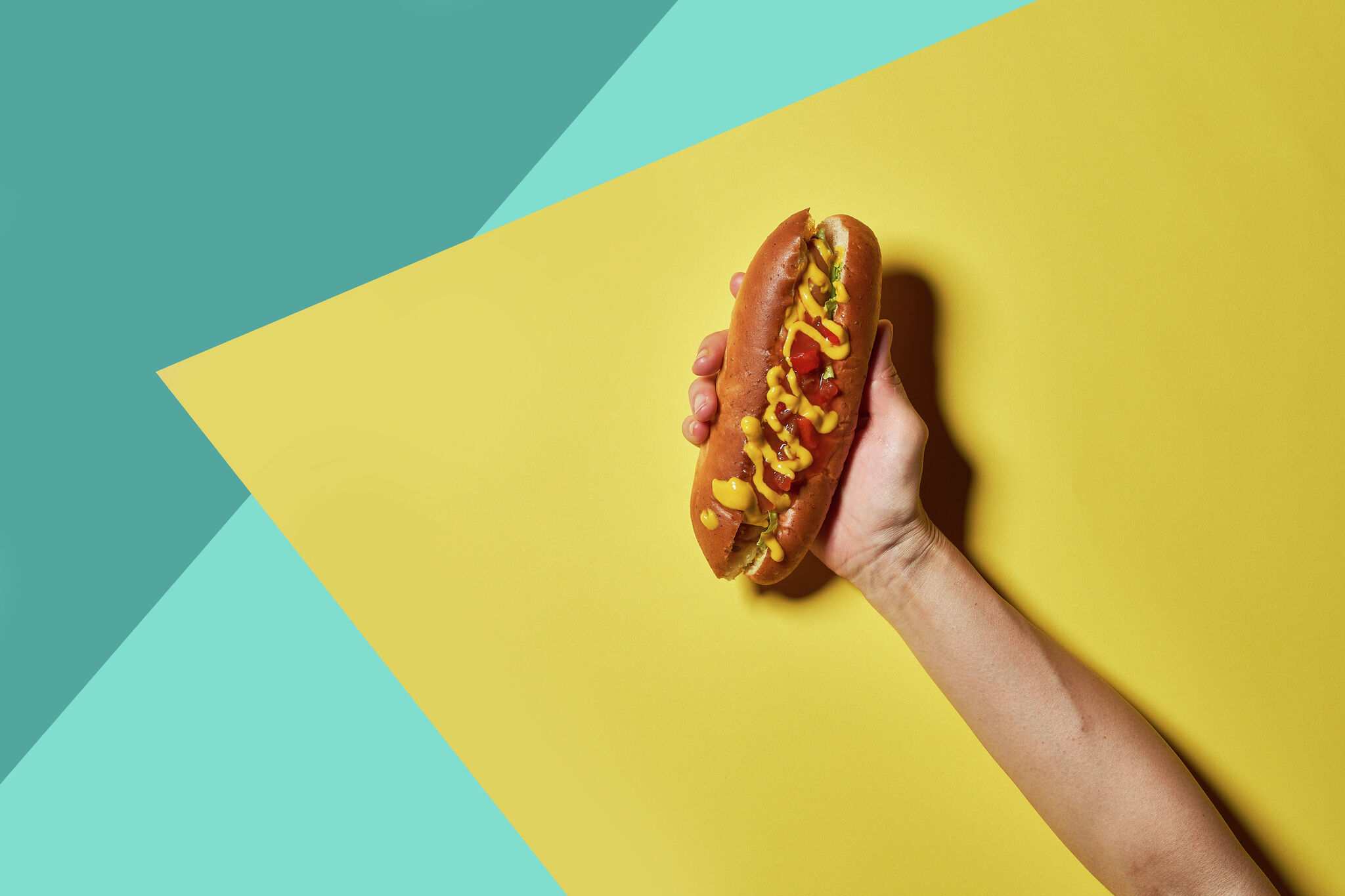 “A dime and two pennies might not seem like much and we tend to agree – when it comes to one transaction on one hotdog combo,” the company said in a press release. “But there’s a bigger story at play here. This is a signal. It’s indicative of the journey we’re on – to make the Sam’s Club membership the most valuable subscription you have. And in this case, that means working it twelve cents at a time.”

Walmart CEO Doug McMillon said in an earnings call on Tuesday, November 15, that Sam’s Club shoppers’ dollars are “going further” at the wholesaler, noting that “racks of lamb and lobster tails priced more than 40% lower than last year.”

A 5.3 magnitude earthquake rocked West Texas and the tremors were felt all the way in downtown San Antonio, even causing a more than 100-year-old building to face condemnation.

The San Antonio Missions are under new ownership by some of San Antonio’s most loved Spurs superstars. It will be the first time the team is locally owned since the 1980s.

A Texas business was brigaded for its owner’s role in the lawsuit that was successful in blocking federal student loan forgiveness.

A Texas fully-functional drive-thru safari is on sale and could be yours, animals included!

Video of a Texas man went viral after he was caught on camera recording himself dancing on the back of an 18-wheeler. The video shows the man hitting an overpass as the truck drives under and police confirmed he died.