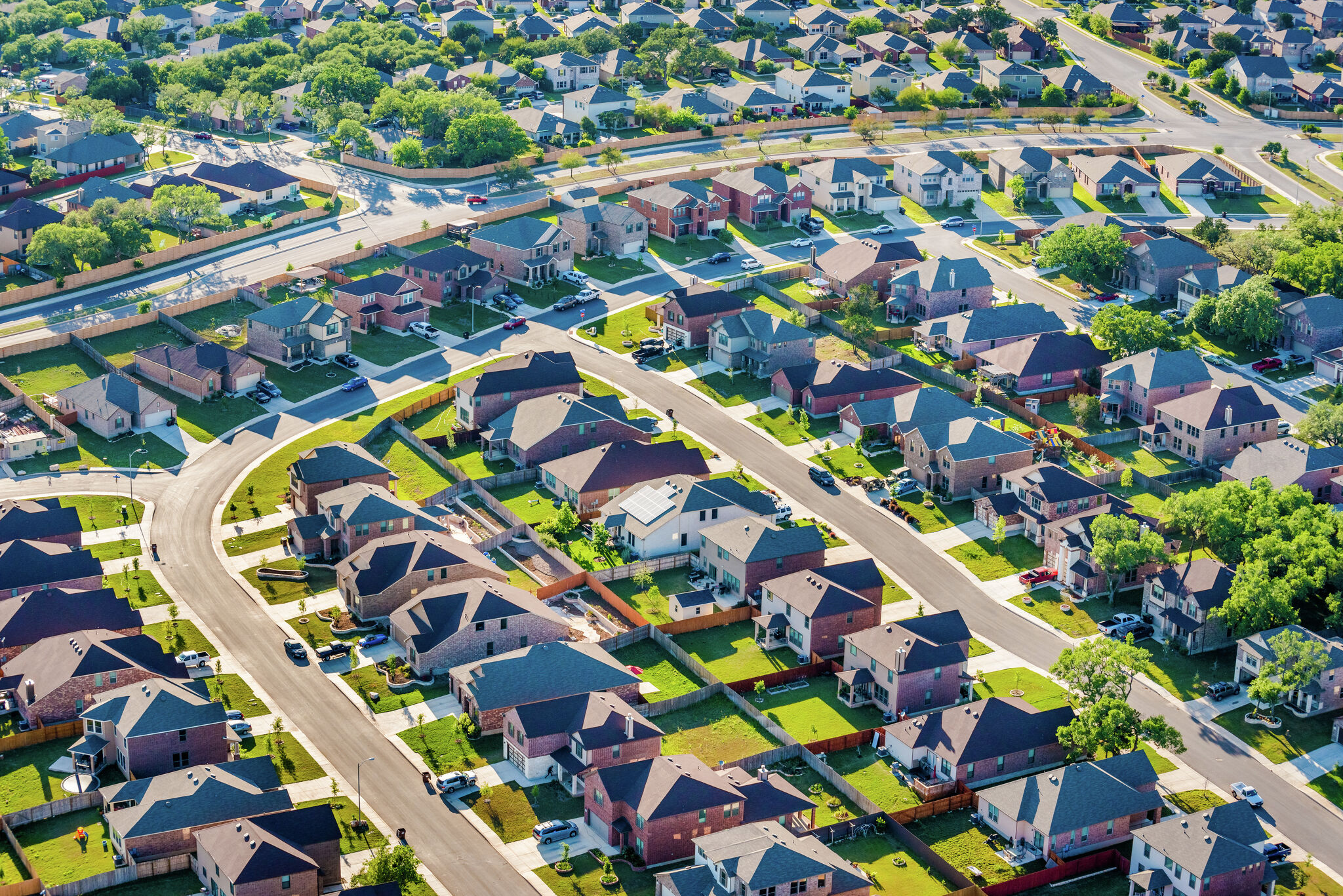 Notes about why San Antonio-New Braunfels made the list included its affordability, not just nationally but also compared to other real estate markets in the state. A growing tech workforce and sector is also expected by NAR to outperform in 2023.

DFW’s growing tech workforce also helped land it in the report’s ranking, as well as an influx of start-ups moving to the area. A variety of choice in housing and affordability better than the national average locked the No. 3 spot.