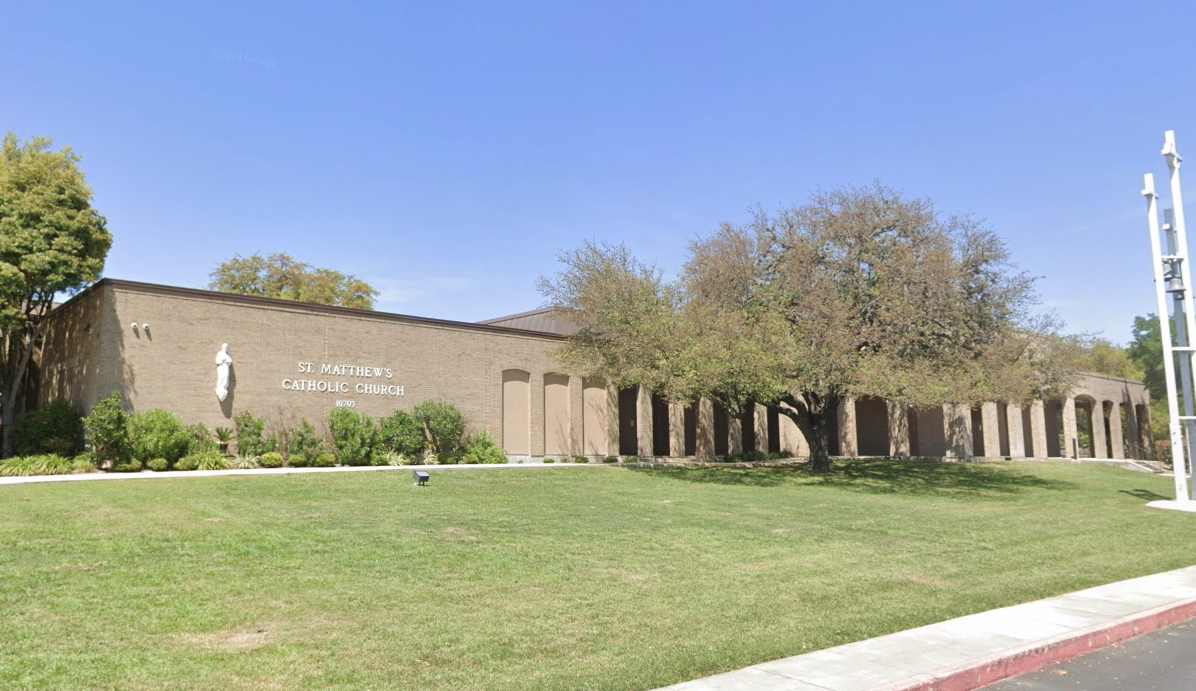 San Antonio Archbishop Gustavo Garcia-Siller wrote to a Northside parish over the weekend to ensure one of the congregation’s leaders “does not fraudulently present himself as a priest” to ask for money after he was investigated and accused of sexual and financial misconduct. The news was shared with parishioners in a bulletin on Sunday, January 22.

In a letter dated January 10, Garcia-Siller said that an investigation uncovered Reverend Duncan Amek’s financial and sexual misconduct involving “adult women” and said the priest was found to have entered into a civil marriage with an unidentified person. It was not immediately clear if the priest’s misconduct rose to criminal misconduct or if the accusations are only in violation of Archdiocese’s code of conduct for clergy.

Amek was ordained as a priest in May 2019 by Garcia-Siller, according to a news release by the Archdiocese. The Kenya native was reportedly ordained at St. Ann’s Church after a year of serving as a deacon. According to previous church bulletins, Amek served as a parochial vicar, which is an assistant priest.

“Even though as a priest he cannot validly marry without a prior dispensation of his obligation to priestly celibacy, this attempted marriage is an impediment to his exercise of priestly ministry,” the letter says. “He is now unable to function as a priest. I write this to ensure that the Rev. Amek does not fraudulently present himself as a priest to to you or seek your financial assistance.”

The Archdiocese’s letter included a statement saying those who may have experienced sexual abuse or harassment by clergy can contact the Office for Victim Assistance and Safe Environment at 210-734-7786. Reports of violations of the code of conduct may be reported to the Archdiocesan Misconduct Hotline, which is operated by a third party, at 844-709-1169.

MySA reached out to St. Matthew Catholic Church and the Archdiocese of San Antonio for comment.