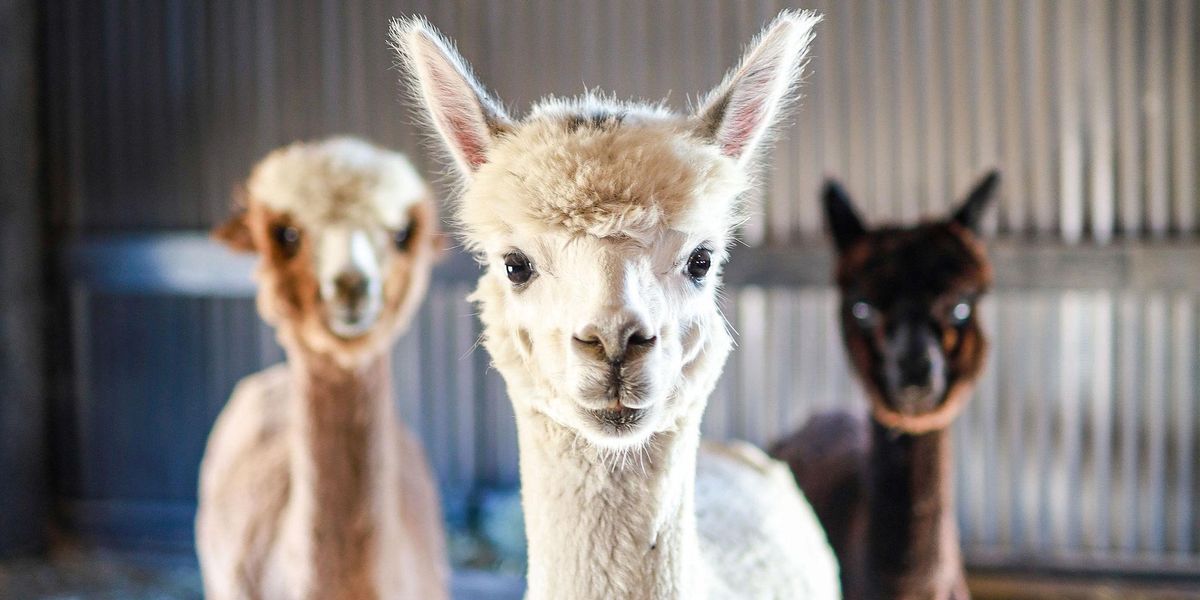 Not to judge the world off the benchmark of the Oscars or the Venice Film Festival, but it feels like film awards have folded in under their own pomp and circumstance. One crowdsourced festival, Manhattan Short, seeks to change that by letting audiences decide which films move them most, at the venues they frequent day-to-day.

Starting on September 23, Manhattan Short returns to San Antonio at Urban 15, a nonprofit arts organization that does basically everything from a glowing bike parade to its own nationwide media festival. Audiences will gather worldwide on seven continents to watch submissions from Scotland, the Czech Republic and Slovakia, Spain, Australia, Finland, Lebanon, France, and the United States of America.

The festival narrowed 870 submissions from 70 countries down to a top 10, including comedy, drama, and a few fictions based on real events from the filmmaker’s lives. Each is under 20 minutes, and features a question-and-answer interview on the website. With five award categories, the finalists all have a high chance of winning something. In 2022, Archibald’s Syndrome won the gold medal, a film by French filmmaker Daniel Perez about a man with the special ability to make everyone around him mirror his hand movements.

Viewers’ votes count toward Best Film (in the end split into bronze, silver, and gold medal categories) and Best Actor. There is also another category for Best Screenplay and an archive on the website labeled “contact a screenwriter” that helps directors find collaborators. Each screenwriter appears with a very short screenplay synopsis, number of pages, and contact information, with past winners highlighted in red.

There are four other participating venues in Texas: the Queen Theater in Bryan; Texas A&M University in Commerce; the Palace Theatre in Grapevine, and the Museum of Fine Arts in Houston. They do not all offer screenings on the same dates and times.