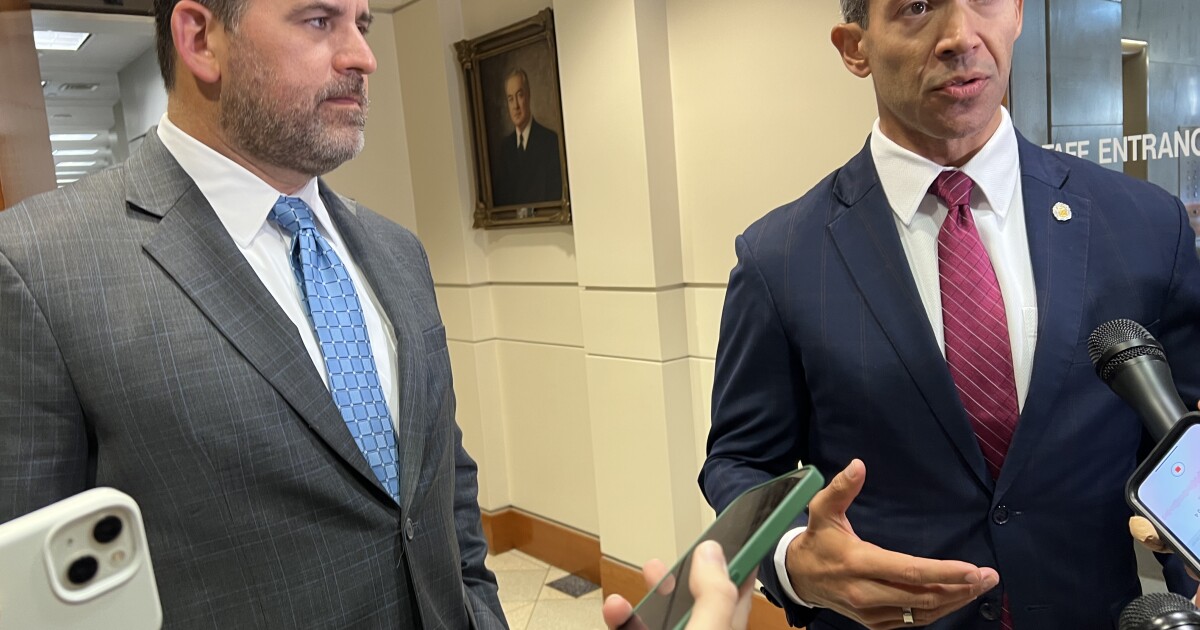 CPS Energy customers will be getting a rebate in November following the proposal’s inclusion in the full 2023 budget, which council members approved on Thursday along with the operating budget for 2023.

The return of $50 million to CPS Energy customers is split into two pots: $42.7 million will be directly returned to customers in bill credits that total about $30 per residential customer and higher for commercial users. The other $7.5 million will go to an energy assistance program for low-income residents.

The debate has been contentious since the rebate was first proposed last month with many council members wanting the funds used for other means like weatherization. A last-minute vote to delay a decision on the rebate failed in a 5-5 vote with one abstention.

The lone abstention was District 7 Councilwoman Ana Sandoval, who did not give full reasoning on why she did not cast a vote during her comments Thursday.

CPS Energy customers would get a credit based off of July’s energy usage. Businesses stand to get a much larger rebate, with heavy users getting more than $100,000.

However, under the plan all customers have the option to forgo the rebate with the amount being added to a residential assistance program known as REAP, or the Residential Energy Assistance Partnership.

District 10 Councilman Clayton Perry has been a strong proponent of returning the full amount to consumers since August. Perry weighed in on the option of not taking the rebate.

“It’s really up to those businesses,” Perry said. “The proposal is to put this as an option in there if they want this rebate or not. If they can afford it, yeah, they can give it back and put it into one of these extra programs, how simple is that? I mean, to me, it’s a common sense thing.”

Up to $300 could be applied to residents who are past due on their bills under the assistance program. To qualify, some conditions and agreements on a payment plan have to be met.

District 3 Councilwoman Phyllis Viagran, who made the initial motion to delay the vote, said she was not pleased with the amount of time they had to consider the rebate nor the answer she was getting from city staff about who would benefit from it.

“I wanted to know if these were businesses that we have already given them credits for tax credits, abatement, if they were part of other SAWS or CPS programs and I was told I could have that information,” she said.

She said that was due to private CPS account information. Viagran pointed out that under the rebate plan, residents in the city of San Antonio would only be receiving about $16.1 million of the $42 million that would be directly returned to customers. The rest would be going to residents outside of San Antonio and businesses.

Throughout the process, several council members, like Mario Bravo, had suggested using the funds directly for weatherization, however, those plans were not cemented.

“Instead of giving San Antonio residents a median rebate of $26, we can weatherize a bunch of homes and they could each on average save $372 a year every year,” he said.

“This was a disappointing result that does not address the underlying problem: climate change. Hotter summers mean San Antonians will continue to set electricity use records as they struggle to keep their homes cool. The one-time credit the council approved today will be forgotten when ratepayers see their energy bills again climbing in the summer months or during other extreme weather events like Winter Storm Uri.”

The$ 3.4 billion budget is the largest in the city’s history and comes after two years of flat growth.

Among some of the large investments, the 2023 budget restores all of the services that were cut during the pandemic. It adds 78 new police officers and 21 new firefighters. There’s also $2 million dollars to respond to mental health 911 calls with a clinician.

“We are also creating a sustaining fund for resiliency and climate issues moving forward. We have made a market adjustment to employees, so that we can remain competitive and fill open positions to keep the services going,” said San Antonio Mayor Ron Nirenberg.

Base pay at the city is getting a push upwards with the minimum wage rising to $17.50 and 5% raise to all civilian city employees. There’s also a 2% market rate increase.

The city included more than $154 million for street maintenance, of which City Manager Erik Walsh said was part of a continued investment in the city’s infrastructure.

“We are launching off into major infrastructure work that’s needed in this community whether that’s the bond program or the airport, or taking care of the community center down the street, that’s going to be a major focus,” he said.

The city council also approved a new property tax rate that’s about 1.67 cents below the current rate and several property tax relief efforts — including homestead exemptions, which have been raised to a maximum of 10%. The city also raised it’s Over-65 Exemption from $65,000 to $85,000. The disabled person exemption increased from its current $12,500 to $85,000.