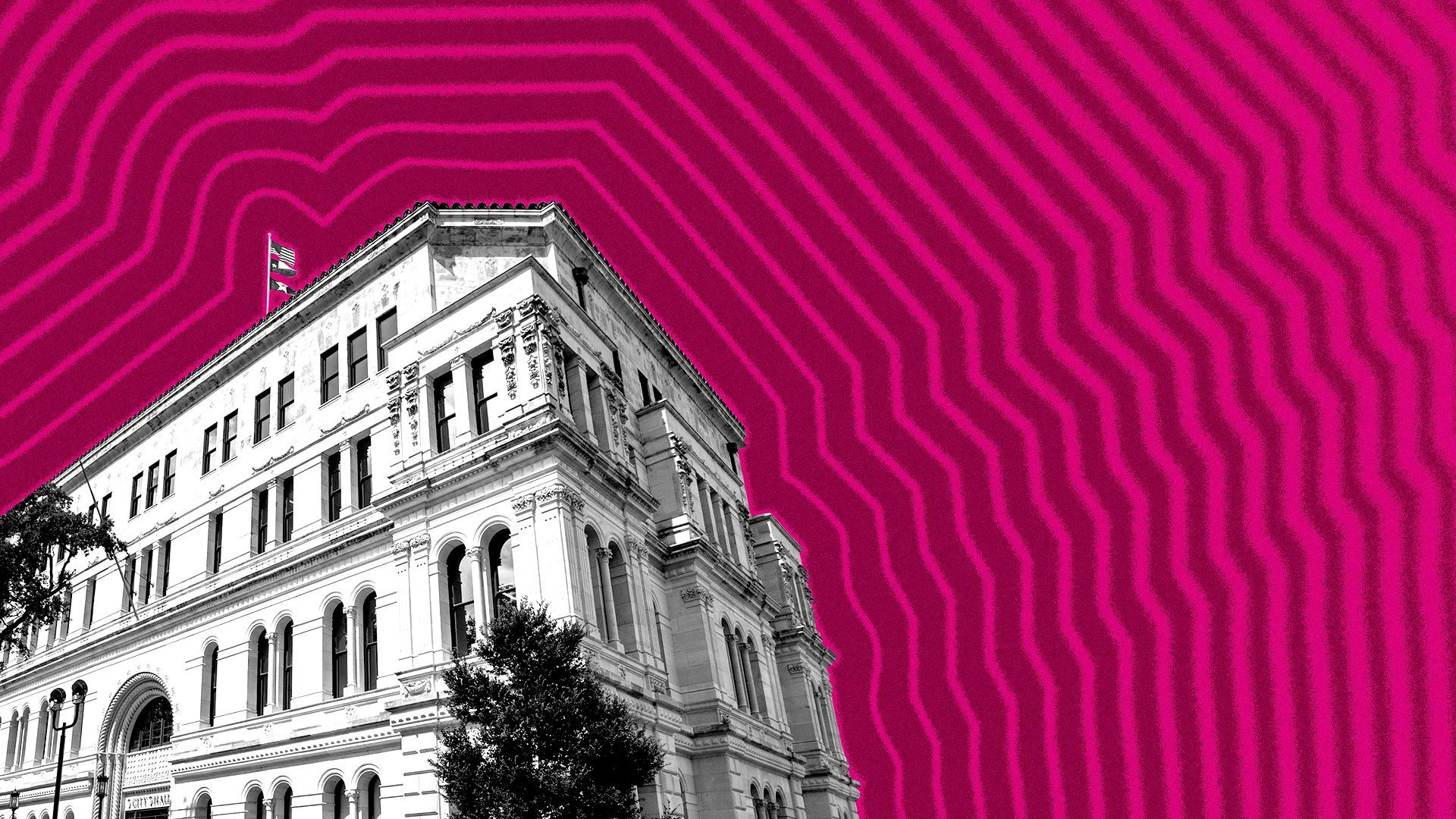 As the candidate filing period opens today for the May 6 City Council election, new names are jumping into the mix while familiar leaders step down.

Why it matters: The mayor and councilmembers make decisions that affect everything from the potholes on your street to how San Antonio tackles climate change.

Context: Rios Ortega is the latest to announce a run against District 1 incumbent Mario Bravo, who is seen as vulnerable after he received a vote of no confidence from his colleagues last fall.

The latest: Sandoval, who has represented the Northwest Side for nearly three terms, told the San Antonio Express-News yesterday that she will resign at the end of the month. She will instead work for the University Health System on health equity issues.

What they’re saying: “The community deserves somebody who’s going to be focused on this and I can’t do 110% on the job right now with those other demands on my personal life,” Sandoval told reporters. “And that’s not fair to District 7.”

What we’re watching: No one has announced plans to run in District 10 yet, but candidates could be waiting in the wings.

Catch up fast: District 10 Councilmember Clayton Perry returned to his seat last week but still faces charges of driving while intoxicated and failure to stop and give information in connection with a November hit-and-run crash.