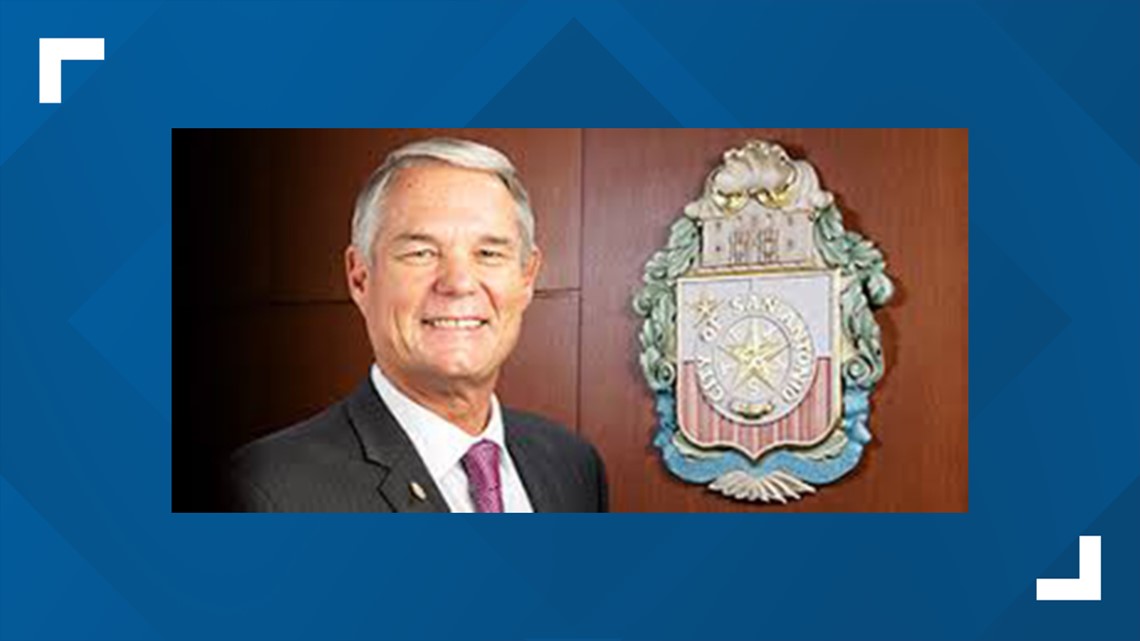 He stopped short of directly admitting culpability in the incident outlined in an SAPD report.

SAN ANTONIO — Amid multiple news reports this week connecting him with an apparent hit-and-run incident over the weekend, San Antonio City Councilman Clayton Perry said in a statement that he was “fully cooperating with everyone to resolve it properly.”

Perry, who represents District 10 and has been a member of City Council since June 2017, said he was in a Sunday car crash and “don’t really remember it” due to injuries.

He stopped short of explicitly linking the incident he was alluding to with a hit-and-run being investigated by SAPD.

“I clearly hit my head and don’t really remember it,” his statement to KENS 5 reads. “The next morning, I went to the doctor and spent a day and half at BAMC for observation and treatment. I’m sorry for the hassle this is causing everyone and I’m fully cooperating with everyone to resolve it properly.”

KENS 5 has not confirmed who was driving the Jeep involved in the incident.

A driver who witnessed the crash followed the Jeep, later telling police the driver had parked in a driveway. The witness provided the address to authorities. The witness returned to the crash site and told the victim where that person parked.

Police found a man was lying on the ground in the backyard with a cut on his head. He reportedly was slow to answer questions and refused to answer some of them.

However, he claimed he was not driving that night. The SAPD report also stated there was an “odor consistent with alcoholic beverages” from the man’s breath.

No further action was taken by police, who left the home. SAPD’s report redacted the man’s name because no one has been officially charged.

Perry released his statement after he was a no-show at Wednesday afternoon’s City Council meeting. On Tuesday, Mayor Ron Nirenberg’s office released a short but direct statement: “If the details in the police report regarding Sunday night are accurate, Councilman Perry should resign.”

D10’s Clayton Perry, accused of being involved in a hit and run crash Sunday, is a no show for today’s City Council B Session #KENS5 pic.twitter.com/hzEEBI4yWT