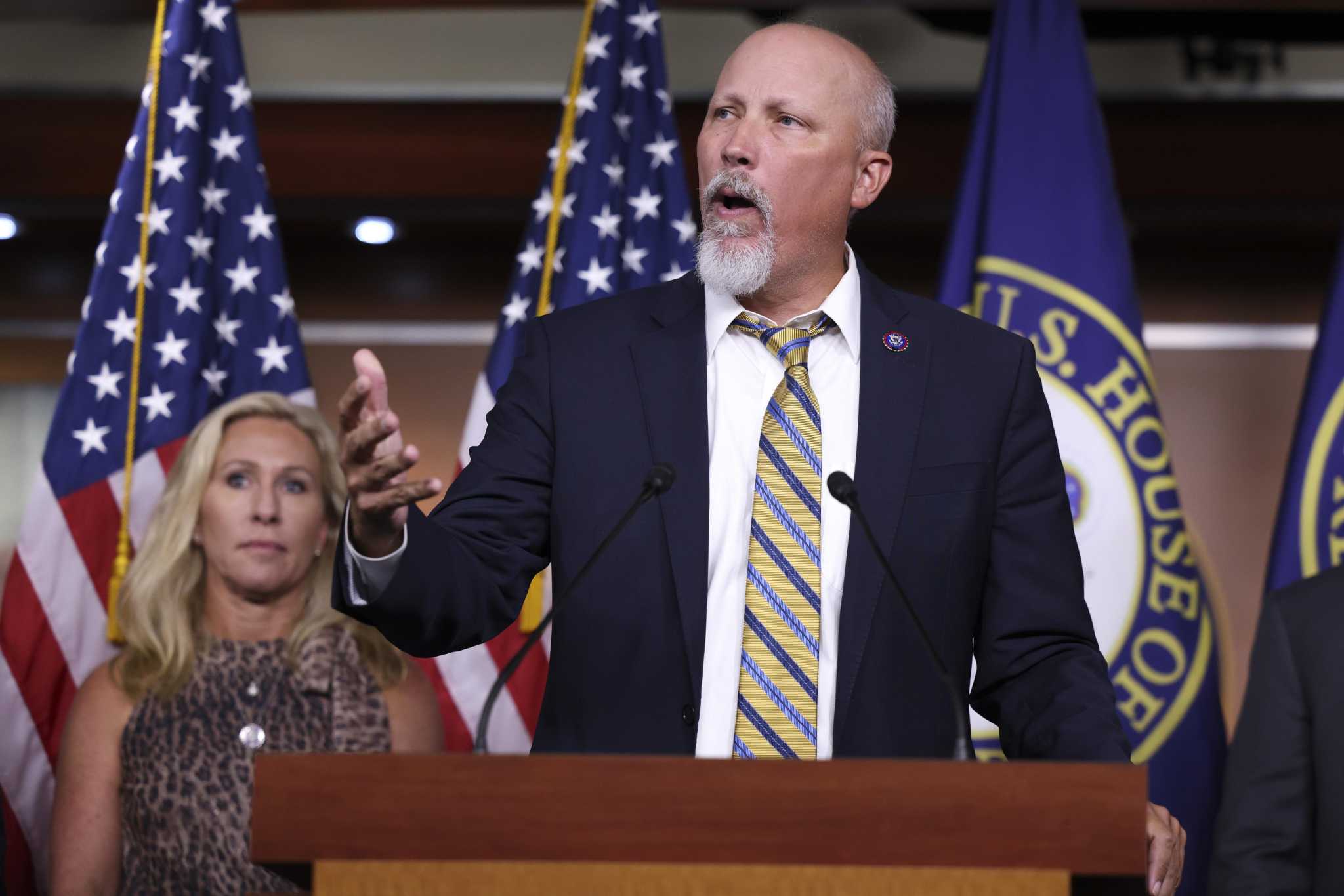 The Republican House Representative of Texas’ 21st congressional district, which includes a large swath of Northside San Antonio, tweeted that he is “much more opposed” to “liberal white ‘replacements'” coming to Texas. Instead, he tweeted, he would rather have legal “‘brown’ people you all like to endanger for your political games” in Texas.

He offered to swap 10 “brown” people for liberals.

Hey race-baiting leftists, I am much more opposed to liberal white “replacements” coming to Texas & perfectly happy to have “brown” people you all like to endanger for your political games legally come! Tell you what, how about you leave & we swap in 10 “brown” people!

It’s unclear what Roy meant when he tweeted “replacements,” but the White Supremacist conspiracy theory called the “great replacement” has been the talk of national media outlets and among social media.

The conspiracy theory was mentioned in the 180-page manifesto as one of the motivations of the white shooter behind the May 15 mass shooting at a supermarket in Buffalo that killed 10 people. The shooter targeted a store in a predominantly Black neighborhood and most of his victims were Black.

The “great replacement” is a racist screed that there is a plot to diminish the influence of white people. The theory claims this is done by allowing non-white immigrants into the country to replace white voters. Journalists and other media pundits have pointed out on social media that conservative Fox News host Tucker Carlson has openly shared these racist ideologies on his show.

NEW: A mass shooter in Buffalo, NY who killed at least 10 people had posted a manifesto online espousing the White Replacement Theory, per @BNONews.

White Replacement Theory has been long promoted and championed by Tucker Carlson on Fox News.pic.twitter.com/LaO82WpzfH

“The congressman’s words speak for themselves,” a spokesperson from Roy’s office said to MySA on Monday, May 16.

You are such a fucking weirdo. https://t.co/Ke4XFQrJcb