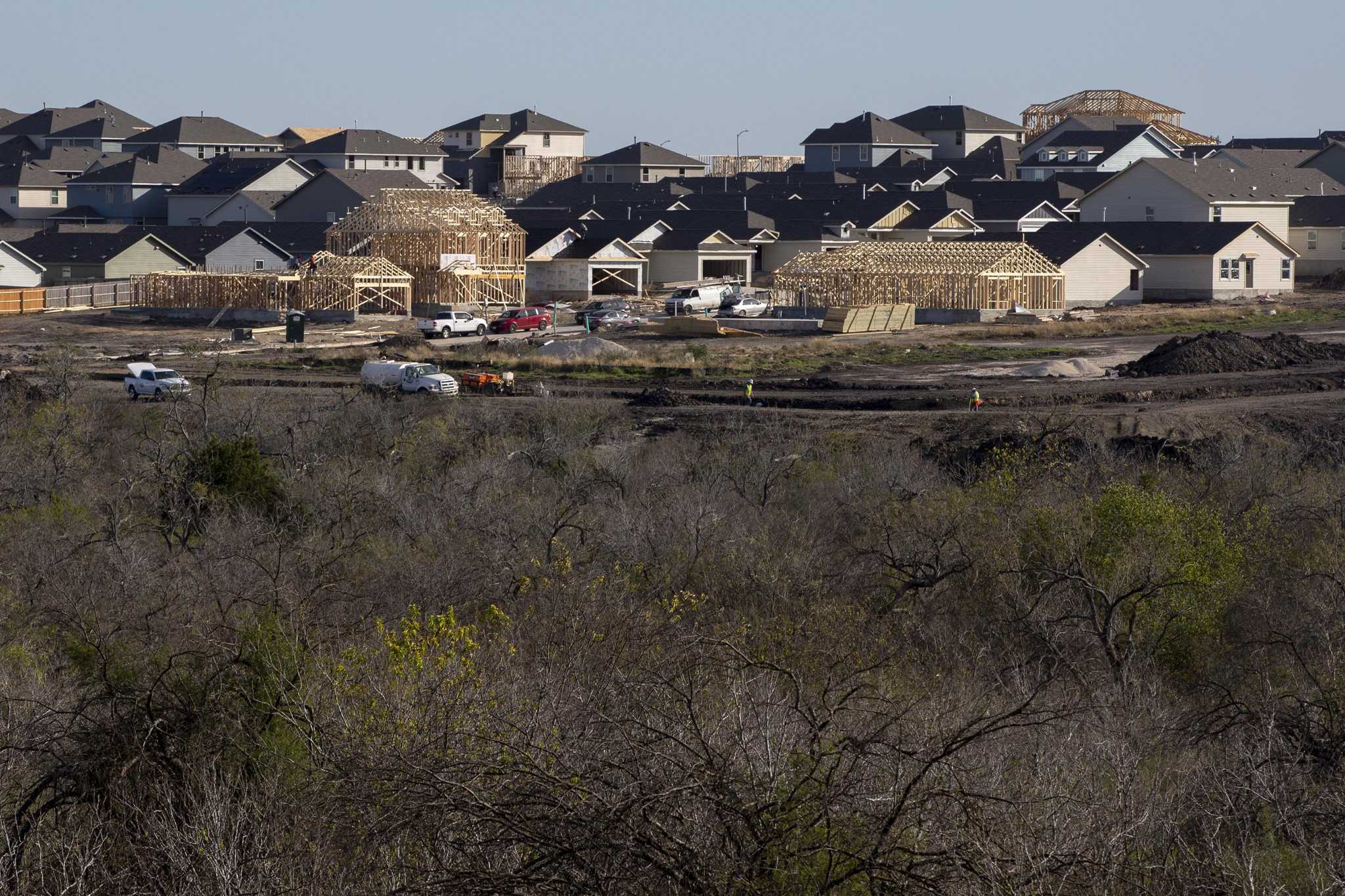 Home sales in the San Antonio area dipped in May, the second straight month of declines as more prospective homeowners were sidelined by soaring mortgage rates and record prices.

Buyers purchased 3,580 homes in Bexar and surrounding counties last month, down 2 percent from May 2021, according to the San Antonio Board of Realtors.

That was a smaller drop than in April, when sales slid 7.6 percent from a year earlier.

The median price of a home in the area soared to a new high of $348,800. That was up 24 percent, or $68,200, from May 2021. The combination of surging prices and mortgage rates are putting homeownership further out of reach for more people.

That’s leading to less demand and a slight increase in the supply of homes for sale, association data show. Inventory rose slightly to 1.8 months in May from nearly 1.3 months a year earlier. Six months is generally considered a balance between buyers and sellers.

Still, homes were moving more quickly than a year ago. The average time on the market last month was 27 days, down from 34 days in May 2021.

Sales and price trends in San Antonio mirrored the housing market across Texas.

The average 30-year fixed-rate mortgage jumped to 5.78 percent Thursday, up more than a half percentage point from 5.23 percent last week, according to Freddie Mac, the government-sponsored mortgage finance company. That was nearly double the 2.93 percent rate for a 30-year loan a year ago.

MORE LIKE THIS: These San Antonio ZIP codes saw the most home sales, biggest price increases in 2021

“The material decline in purchase activity, combined with the rising supply of homes for sale, will cause a deceleration in price growth to more normal levels, providing some relief for buyers still interested in purchasing a home,” Khater said.

The National Association of Realtors has not reported sales figures for May, but attributed a drop in sales in April to rising prices and mortgage rates.

Sales of existing homes fell 5.9 percent in April from a year earlier and marked the third consecutive month of declines. Inventory slid to 2.2 months from 2.3 months.

The median price rose 14.8 percent to $391,200 during the same period. It was the 122nd straight month of year-over-year increases, the longest streak on record, according to the association.

“Higher home prices and sharply higher mortgage rates have reduced buyer activity,” said Lawrence Yun, NAR’s chief economist. “It looks like more declines are imminent in the upcoming months, and we’ll likely return to the pre-pandemic home sales activity after the remarkable surge over the past two years.”

Texans can no longer use certain Instagram filters due to facial recognition lawsuit
8 Fun Things to do in San Antonio this Fourth of July Weekend - San Antonio Magazine
San Antonio suburb sizzles with one of the hottest ZIP codes for homebuyers - culturemap.com