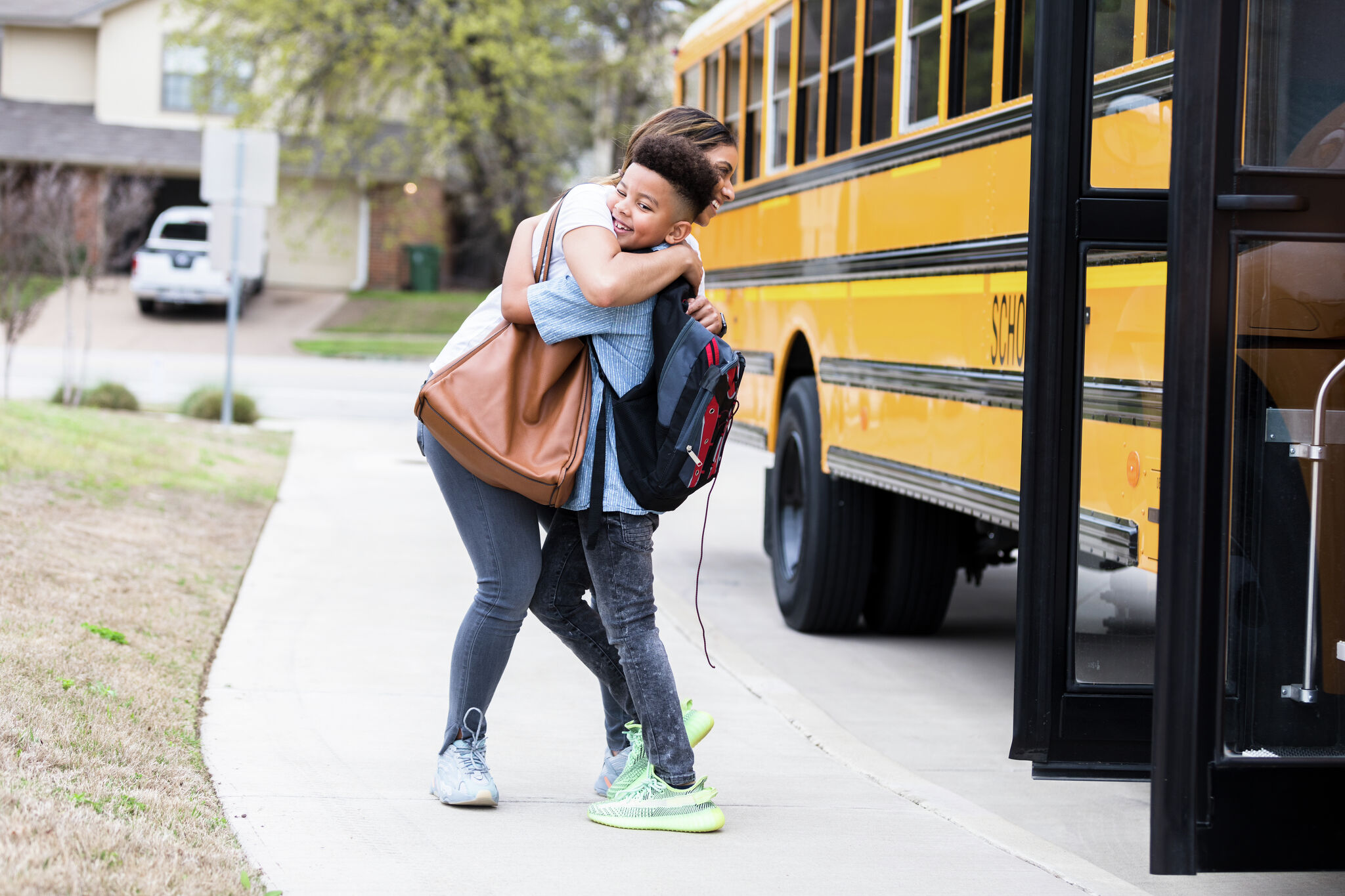 San Antonio Independent School District, which enrolls about 47,000 local children, is changing its student dress code for the upcoming school year. Starting in August, all grade levels will have the option to free dress or to wear a uniform.

The option to not wear a uniform became available to middle and high school students in 2021, but the policy change means that now extends to elementary students. A notice on the district’s website says the change was made at the request of parents.

“San Antonio ISD students, with some campus exceptions, are no longer required to wear a uniform,” the district’s website states. “Students are allowed free-dress, although any student may still opt to wear a uniform.”

Of SAISD’s more than 90 campuses, some schools are excluded from the new policy. They are as follows:

SAISD says the list of exceptions may be updated, and families within the district are encouraged to check with individual campuses for dress code rules.

Each grade level has specific guidelines, which are listed here, but all campuses prohibit clothing with lewd, offensive, vulgar, or obscene language or symbols; do not allow clothing advertising or depicting tobacco products, alcoholic beverages, or any substance prohibited by board policy; and also forbids gang-related attire.

Appropriate footwear, meaning no steel-toe shoes or open-toe styles, also must be worn.

During a July 18 board meeting, district leaders said the input of 1,200 students and “several thousand” parents and teachers were considered when making the change. The survey was “predominantly” in favor of free dress, according to the district.

Tuesday, Aug. 16, marks the first day of school for SAISD.